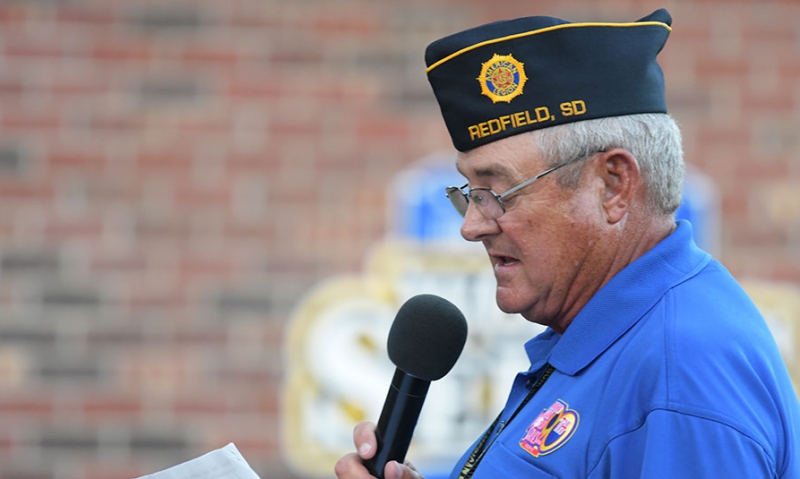 During The American Legion World Series in Shelby, the annual All-Academic Team was announced. The team is sponsored by Diamond Sports, a leading manufacturer in baseball merchandise and the official baseball used during Legion national tournaments.

Each player on the team receives a $2,500 scholarship. An overall top academic player is named the team captain and awarded a $5,000 scholarship. This year's captain is Adam Conway from Colonial Heights, Va., Post 284.

The rest of the team: