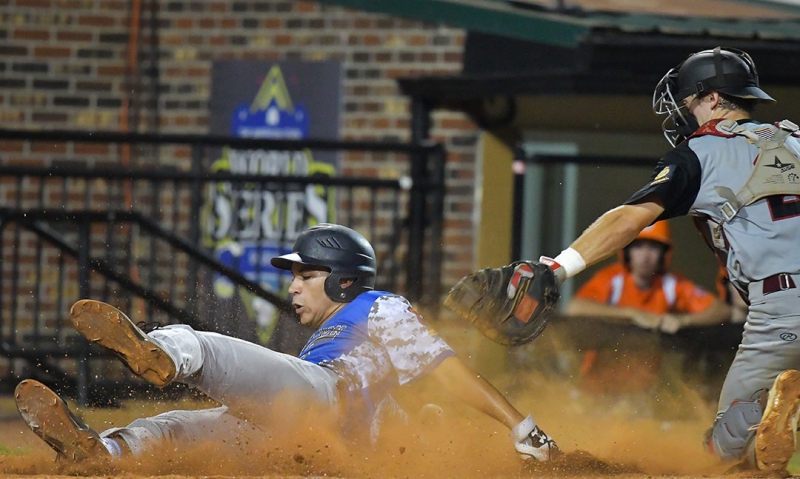 To be considered for a scholarship, applicants must submit a completed application form along with three one-page letters of recommendation from a Legion coach or manager, Legion post commander or adjutant, and a community leader (teacher, Scout leader, minister or church leader, principal, etc.). Applicants must also complete the authorization form at the end of the application, including signatures from the player, parent or guardian, and post commander.

Department headquarters must submit their department-level baseball scholarship winner to National Headquarters by Aug. 4 for consideration for The American Legion All-Academic Team scholarship, sponsored by Diamond Sports – the official baseball for American Legion Baseball tournaments. Eight players will be selected to receive an additional $2,500 scholarship. A ninth player, selected as the most outstanding member of the All Academic Team, will be awarded an additional $5,000 scholarship.