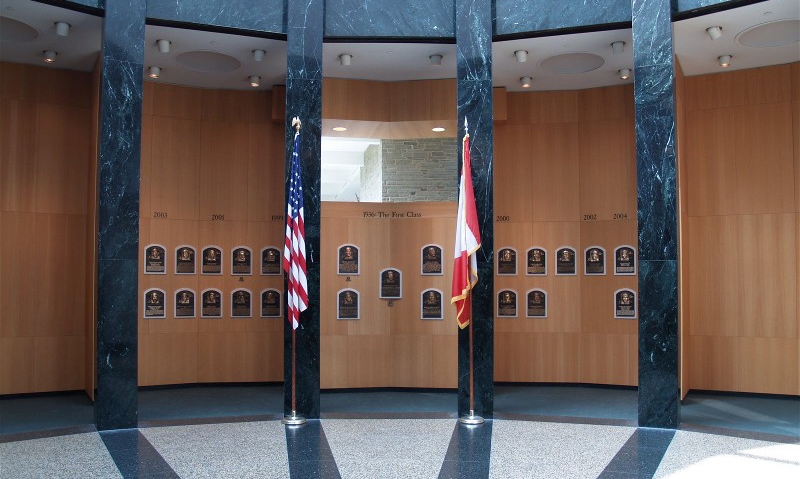 In the last five years, 11 American Legion Baseball alums have been inducted into Cooperstown.

The longtime Detroit Tiger teammates earned the honor on Dec. 10, through the 16-member Modern Era Committee, which held deliberations and balloting this weekend at the Winter Meetings in Lake Buena Vista, Fla.

Morris had the most wins of any pitcher in the 1980s, 216, and made five All-Star appearances in his career. He also won four World Series rings, including three straight from 1991-1993.

Morris was the 1991 World Series Most Valuable Player for his hometown Minnesota Twins.

A six-time All-Star, Trammell led the Tigers to the 1984 World Series title, earning the World Series MVP in the process. Known for his stellar defense, Trammell earned four Gold Gloves.

The two players will be inducted into the National Baseball Hall of Fame on July 29, 2018, along with any additional inductees voted upon by the Baseball Writers’ Association of America in January.