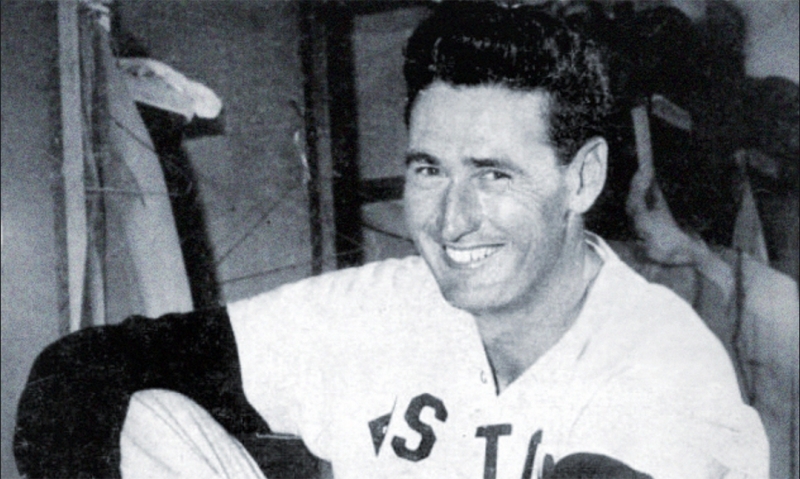 Heading into the 2018 Major League Baseball World Series, the Dodgers and Red Sox have significant connections to American Legion Baseball, both past and present, in their storied histories.

After an injury derailed Hill’s career, he rebounded by practicing with his nephew's Post 144 squad, rehabbing and coaching baseball on his way to a free agent contract with the Dodgers.

The Dodgers are without Corey Seager who played Legion Baseball for Kannapolis Post 115 in North Carolina. Seager was the unanimous choice for National League Rookie of the Year in 2016.

Both sets of players hope to etch their names in their teams’ history books, which are littered with names of other former American Legion Baseball players.

Williams (1960), Yastrzemski (1967) and Fisk (1975) were all American Legion Baseball Graduates of the Year. Williams served in the military as a Navy pilot in World War II and a Marine pilot in the Korean War.

Tom Seaver, Lou Boudreau and George Kell all had cameo appearances for the Red Sox on their way to Cooperstown, N.Y.

In addition, Babe Ruth, who famously started his career in Boston as a duel-threat pitcher and batter, became a professional before American Legion Baseball was created but loved the program so much he went on to be an ambassador later in his career.

Past National Commander James O'Neil awarded the late star the Distinguished Service Medal in 1949, saying, " The kids loved Babe Ruth. They looked to him for encouragement and example, and he never let them down. When his health had failed and time was short, he became a consultant to American Legion Junior Baseball. His finale came where he wanted it: working with kids who meant so much to him, and to whom he meant nearly everything."

The Dodgers also have had nine American Legion Baseball players that went to reach the Baseball Hall of Fame: Jim Bunning, Roy Campanella, Gary Carter, Don Drysdale, Greg Maddux, Joe Medwick, Eddie Murray, Frank Robinson and Hoyt Wilhelm. Carter was the 1981 American Legion Baseball Graduate of the Year and Maddux was the 1994 honoree. Robinson, the only player to win the Most Valuable Player award in both leagues and MLB’s first African-American manager, was the Graduate of the Year in 1966.