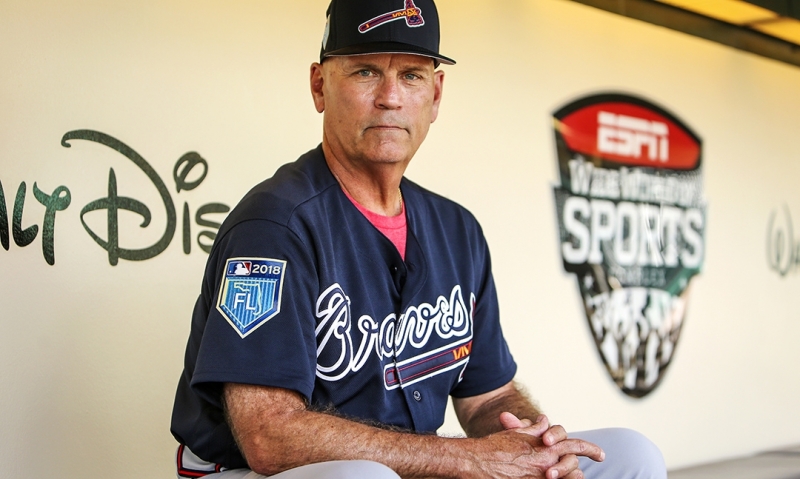 Both Melvin, manager of the Oakland A’s, and Snitker, skipper for the Atlanta Braves, spoke with The American Legion and praised their experiences playing Legion Baseball, crediting the organization with aiding in their successes.

"American Legion for me was probably the time that maybe [a career in baseball] was the way I was going," said Melvin, a three-time Manager of the Year.

Melvin led his Post 375 squad from Palo Alto, Calif., to an American Legion World Series berth in 1980 and was the recipient of the James F. Daniel Jr. Memorial Sportsmanship Award, which is presented to a player who participates in the Legion World Series and best embodies the principles of good sportsmanship.

"It was a great experience ... it gave me a platform to be seen ... it had a big part of my development as a player and developing me and gave me start on a professional career. I owe a lot to American Legion Baseball,” said Snitker, who played Legion Baseball in Macon, Ill.

This is the third straight year in which a former American Legion player earned the American League Manager of the Year award, as Paul Molitor won it in 2017 and Terry Francona took it home in 2016.