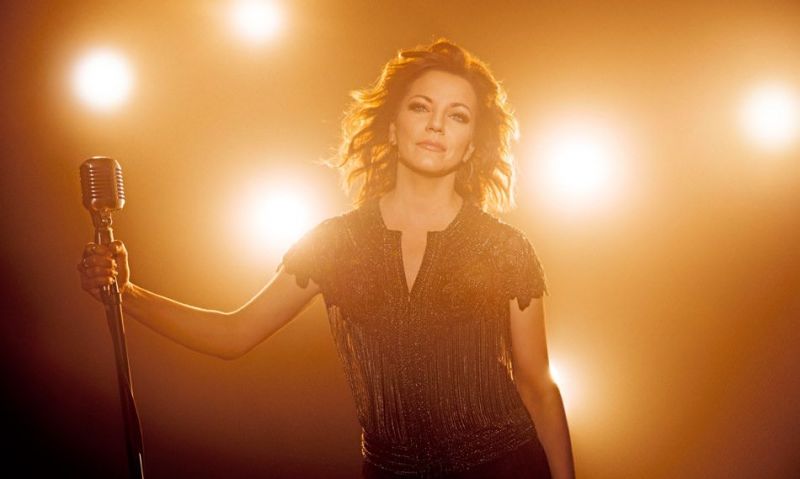 Martina McBride, a country artist who has received more than 15 major music awards, will be the headliner for the concert portion of the seventh annual 7th Inning Stretch Festival on Saturday, Aug. 10, in Shelby, N.C. The event will kick off the 2019 American Legion World Series (ALWS).

“We have scored another big hit by bringing Martina to the Festival,” said Eddie Holbrook, chairman of the local ALWS Committee. “This artist is phenomenal and we’re thrilled that area residents can hear her at a festival dedicated to them.”

The Kansas-born McBride is known as a singer-songwriter, record producer, promoter of charitable causes and a lifestyle influencer through her work supporting cancer research, combating domestic violence and helping children in need.

Active in the music industry since 1988, McBride has garnered six No. 1 hits and 20 Top 10 singles, selling more than 18 million albums to date. She has earned 14 Gold, nine Platinum, three Double Platinum and two Triple Platinum Certifications. McBride has four awards from the Country Music Association and three Female Vocalist of the Year awards from the Academy of Country Music. She has been nominated for a Grammy multiple times.

Acclaimed for her soprano singing range, McBride has remained on the top of the charts with songs that include “Wild Angels,” “My Baby Loves Me,” “Independence Day” and “This One’s for the Girls.”

McBride’s charity initiative Team Music Is Love has been responsible for many successful fundraising and volunteer projects. She also hosted “Martina’s Table,” a Food Network show, and compiled two books, “Around the Table” and “Martina’s Kitchen Mix: My Recipe Playlist for Real Life.”

Music at the 7th Inning Stretch Festival begins at 6 p.m., with an opening act to be named later. McBride will take the stage at 8 p.m., as the highlight of the festival and the closing act. The festival is free and open to the public.

Previous musical acts include at the event include Randy Owen of Alabama, Charlie Daniels and Kellie Pickler.

For more information about the festival, visit www.7thinningstretch.cc or www.americanlegionworldseries.com.