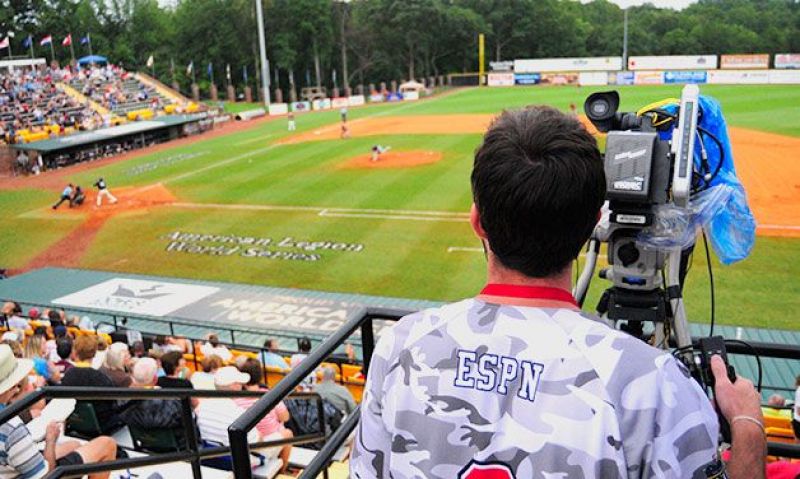 Continuing growth of the American Legion World Series in Shelby, N.C., has led to an increase of live television coverage on the ESPN family of networks for 2019.

Once again, Thursday’s games will air online on ESPN3.com and games Saturday through Monday will air on ESPNU.

For the first time, Friday’s pool play games will also be broadcast live on television and can be seen on ESPNU.

Tuesday will bring two opportunities to see the championship game. The game will be aired live on ESPNews with a 6:30 p.m. Eastern first pitch. Following coverage on ESPNews, the game will air again on ESPNU.

Here is the complete schedule for the 2019 American Legion World Series, all times Eastern: