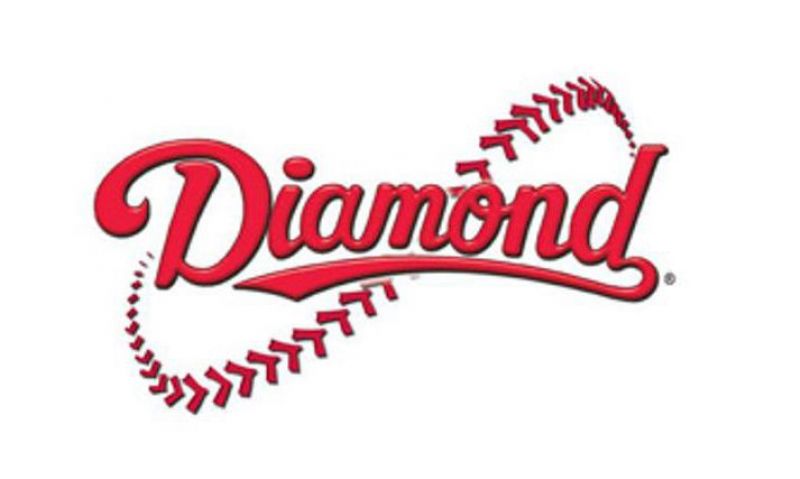 During the American Legion World Series in Shelby, N.C., Friday, the annual All-Academic Team was announced. The team is sponsored by Diamond Sports, a leading manufacturer in baseball merchandise and the official baseball used during Legion national tournaments.

In order for a player to be eligible, he or she must be nominated by his or her post-affiliated team manager or head coach to the department baseball committee. Each department's baseball committee has reviewed submitted applications and selected an overall state winner to receive a $500 scholarship.

The state winners have been reviewed by the World Series Scholarship Committee comprised of Legionnaires and academic representatives.

The presentation was made by Vice Chairman of the Committee on Youth Education James Davis of West Virginia.