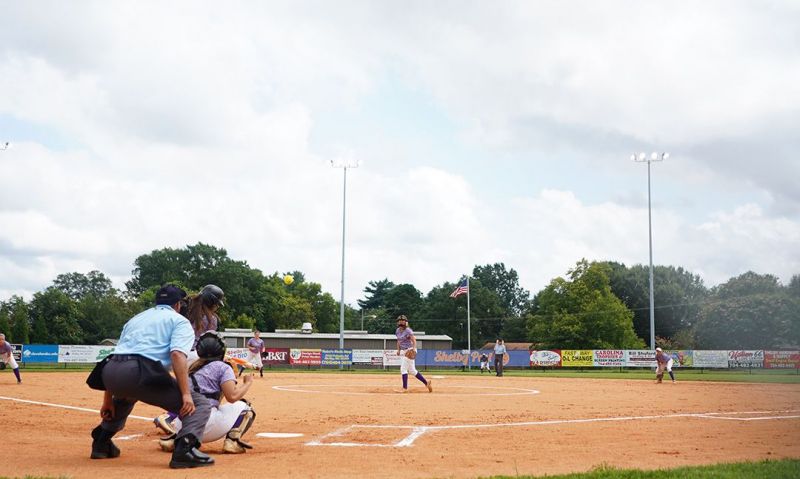 "Reaching this milestone in order to create additional opportunities for our young ladies to compete after the high school season and outside of travel ball is historic," said Ken Oler, who will become the Legion's fastpitch softball league state director, in a press release. Oler had a vision for a softball league a few years ago while coaching the American Legion Baseball North Idaho Lakers Post 15 team. Many sisters of the Post 15 players asked Oler when he was going to add a softball team to the Legion program.

"This could be a really great way for our girls to come together, represent their areas and play against other talented, competitive teams from other counties,” Oler said in the release. “Ultimately, we want to afford ladies fastpitch the same opportunities as the (Legion Baseball) men’s league to compete" in district, state and regional tournaments, "and even a World Series.”

Oler said he's passionate about this new league and getting it off the ground and running. And he welcomes communication about the Idaho American Legion Lady Fastpitch softball league.