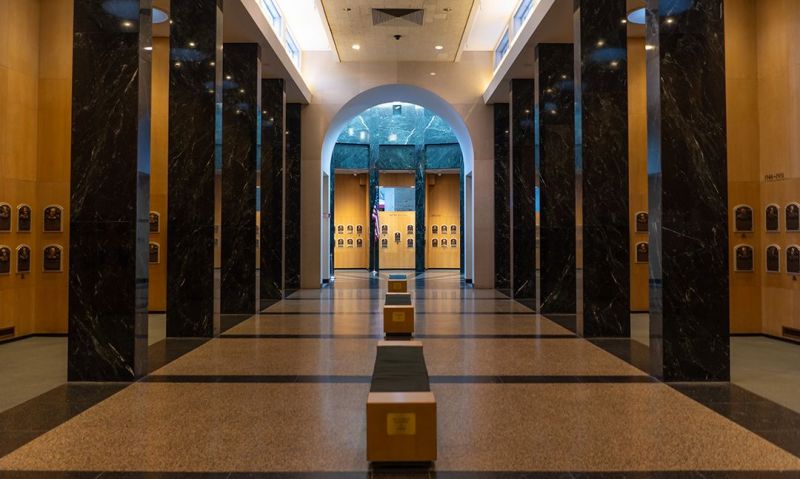 Simmons played American Legion Baseball in Southfield, Mich., a Detroit suburb, before going on to play Major League Baseball with the Cardinals, Pirates and Brewers. An eight-time All-Star, Simmons led all catchers in career hits (2,472) and doubles (483) when he retired.

He will be at least the 82nd American Legion Baseball alumni to be inducted into the Hall of Fame in Cooperstown, N.Y., next summer.

In January, the Baseball Writers of America will announce the Class of 2020 Hall of Fame induction, which could boost the total of American Legion alumni enshrined with the sport’s most prestigious honor. Among the Legion alumni on the ballot:

• Roger Clemens, who won seven Cy Young Awards and was among the most dominant starting pitchers of his generation. He was named 1988 the American Legion Graduate of the Year. Clemens helped his Spring Woods High School Legion team to the 1979 Ohio state title.

• Jeff Kent, who played 17 years in the major leagues and served as a sports commentator at previous American Legion World Series games.