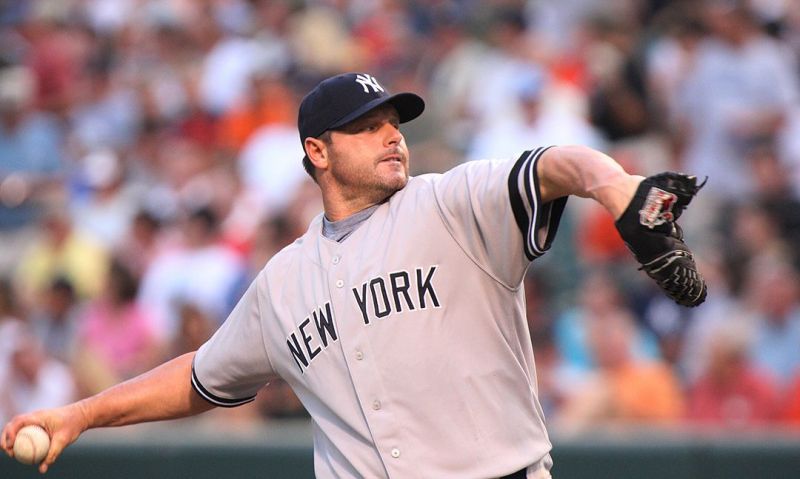 Three American Legion Baseball alumni are in consideration for induction this year into the National Baseball Hall of Fame in Cooperstown, N.Y. The class of 2020 will be announced on Jan. 21, with the induction ceremony taking place during Hall of Fame Weekend, July 24-27.

Players must receive 75 percent of votes to be inducted into the Hall of Fame.