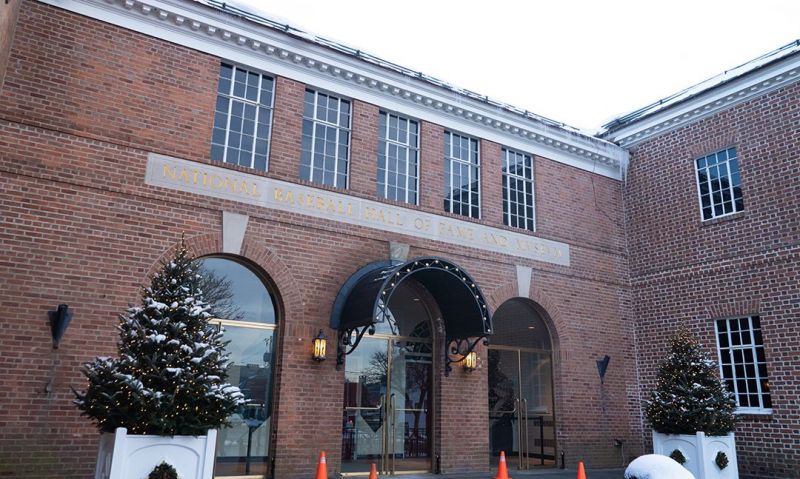 Ted Simmons will be the only American Legion Baseball alum entering the Baseball Hall of Fame in 2020, as three other ALB alumni fell short in voting results announced Jan. 21.

Roger Clemens (61 percent), Barry Bonds (60.7 percent), and Scott Rolen (35.3 percent) did not receive votes on the necessary 75 percent of ballots required to be elected to the Hall of Fame. However, all three saw their vote totals increase from last year, when Clemens was named on 59.5 percent of ballots, Bonds was at 59.1 percent and Rolen was on 17.2 percent of ballots cast by the Baseball Writers of America.

Simmons, who played Legion Baseball in Southfield, Mich., was voted into the Hall of Fame by the Modern Baseball Era Committee. Simmons will join longtime New York Yankees captain Derek Jeter, who fell one vote short of being just the second unanimous selection all-time for the Hall of Fame; former Expo, Rockie and Cardinal slugger Larry Walker; and former players’ association head Marvin Miller in the Class of 2020. The Hall of Fame induction ceremony will take place July 26 in Cooperstown, N.Y.