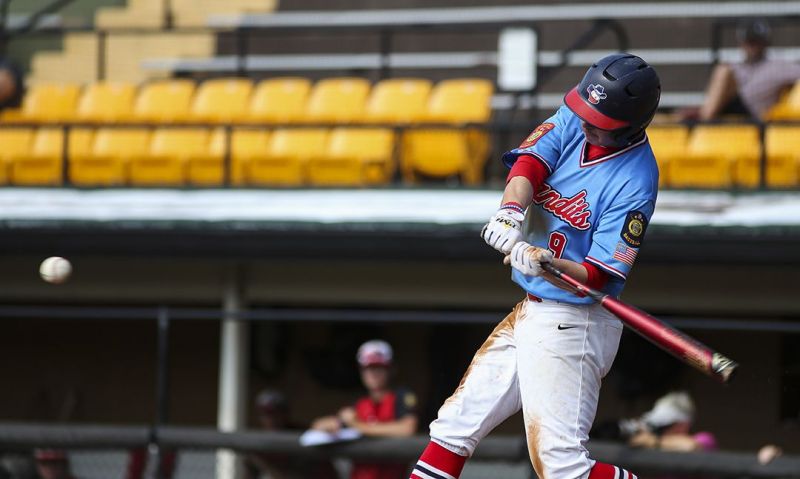 As the coronavirus pandemic is creating unpredictability worldwide with its duration and public health regulations and restrictions across the nation, The American Legion is facing an improbable situation.

Many baseball coaches are unable to complete prerequisite league play scheduled between May and July due to the closure of schools and playing facilities across the nation. In August, more than 500 players, coaches and volunteer staff are scheduled to travel and participate in eight regional tournaments and the American Legion World Series, collectively attracting thousands of fans and spectators. Many of these individuals are of a high-risk demographic.

The decision to cancel was extremely difficult but deemed necessary, first and foremost in the interest of health and safety, and in the face of uncertainty. Americanism Commission Richard Anderson noted, “These times are unparalleled. And while it is distressing to think of all those youth across the nation who are disappointed to learn of the cancellation of American Legion programs this year, it would be a much, much greater tragedy if even just one of those youth were to fall ill during a program.

“The Americanism Commission feels this is the right thing to do.”