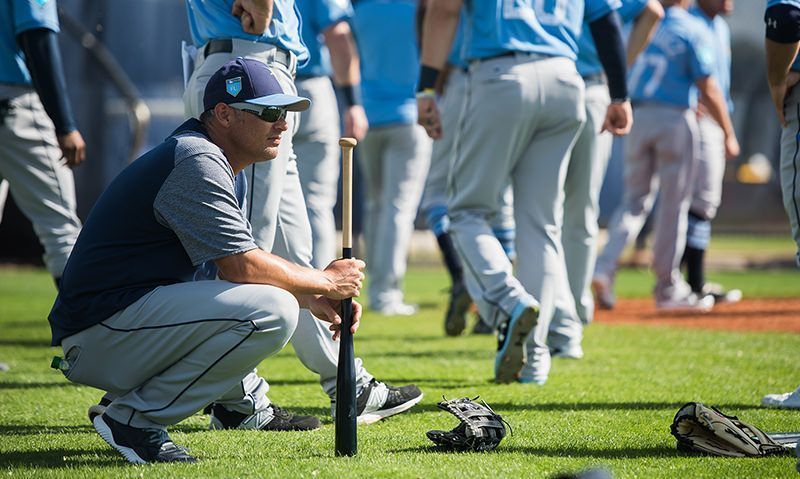 For the third straight season, both of Major League Baseball’s Manager of the Year winners were former American Legion Baseball players.

Miami’s Don Mattingly (Post 8/Evansville, Ind.) became the fifth man to win both an MVP award and Manager of the Year Award. He led the Marlins to their first playoff appearance in 17 seasons despite playing 49 games in 47 days because of a COVID-19 outbreak in the first week of the season. That outbreak forced a major roster overhaul, but the Marlins still managed to snap a streak of 10 straight losing seasons, earning Mattingly the National League Manager of the Year Award.

DeGrom was 4-2 with a 2.38 ERA and an NL-leading 104 strikeouts this season. He was vying to become just the third pitcher to win at least three Cy Youngs in a row. Fellow ALB alum Greg Maddux (Post 8/Las Vegas, Nev.) won four straight, with the Cubs in 1992 and the Braves from 1993-95. Randy Johnson matched that with four straight Cy Young Awards with Arizona from 1999-2002.