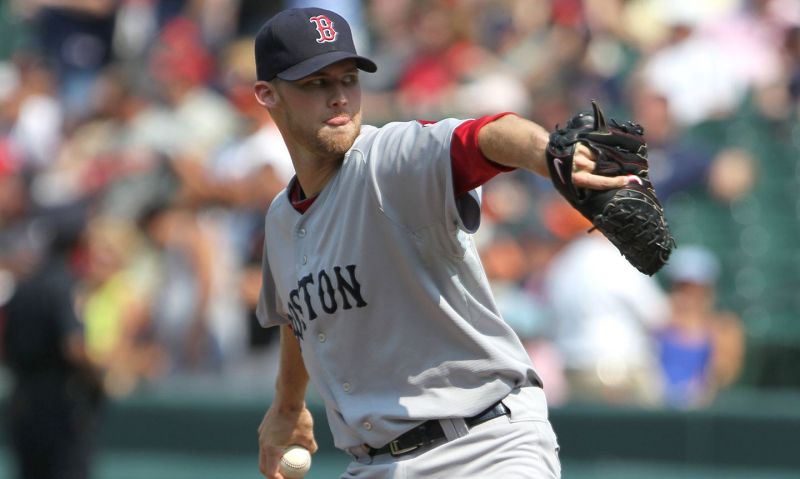 Bard, 35, returned to the major leagues for the first time since 2013. Originally assigned to the Colorado Rockies' Class AAA roster in Albuquerque in February, Bard finished the season as Colorado's closer with a 4-2 record, six saves and 3.65 ERA in 23 appearances.

The honor comes three years and two months after Bard had retired following a single minor league appearance in 2017 for the New York Mets organization. Hired as a player mentor by the Arizona Diamondbacks in 2018, Bard threw for scouts in February 2020 and signed a contract with the Rockies on Feb. 22.

Bard had previously pitched for the Boston Red Sox, Chicago Cubs, Texas Rangers, St. Louis Cardinals and Mets organizations, pitching in the major leagues for the Red Sox from 2009 to 2013.

Bard pitched for Pineville in the 2002 American Legion Baseball season and in the early part of the 2003 season before playing for a national travel team in the summer of 2003. He hit .423 for the 2002 Post 337 team that was eliminated by eventual Southeastern Regional runner-up Shelby Post 82 in the N.C. Area IV playoffs.

A standout pitcher at the University of North Carolina from 2004 to 2006, Bard was the 28th overall pick of the 2006 major league draft by the Red Sox.

At UNC, Bard and fellow future major leaguer Andrew Miller were top pitchers for a Tar Heels' team that would finish as College World Series runner-up in 2006.

With the Red Sox, Bard quickly progressed through the organization after signing before the 2007 season. He made his major league debut on May 19, 2009, and went 10-19 with five saves in 201 appearances (10 starts) for that organization.