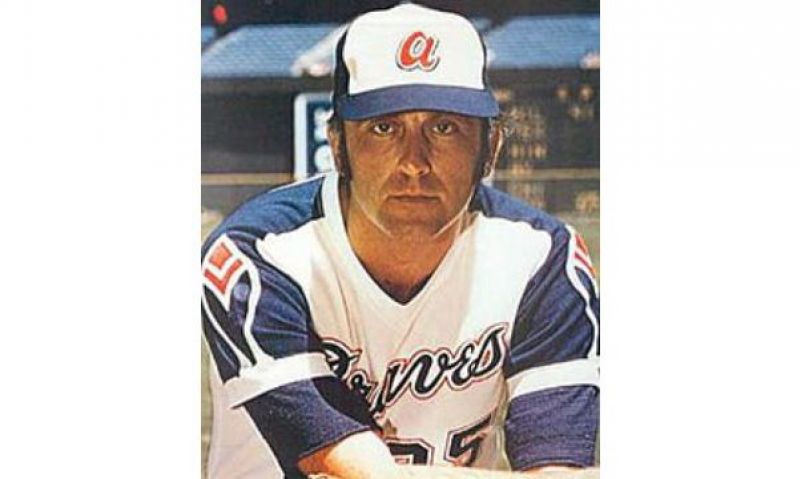 Known for his knuckleball, Niekro won 318 games in 24 years in the major leagues. He pitched for the Braves in both Milwaukee and Atlanta, and also spent time with the New York Yankees, Cleveland Indians, and Toronto Blue Jays. A five-time All-Star and five-time Gold Glove Award winner, Niekro was inducted into the Baseball Hall of Fame in 1997.

Niekro and his younger brother, Joe, hold the record for most combined MLB wins by brothers, with 539. Phil Niekro's 121 wins and 1,977 innings pitched after turning 40 are the most by any pitcher in baseball history.