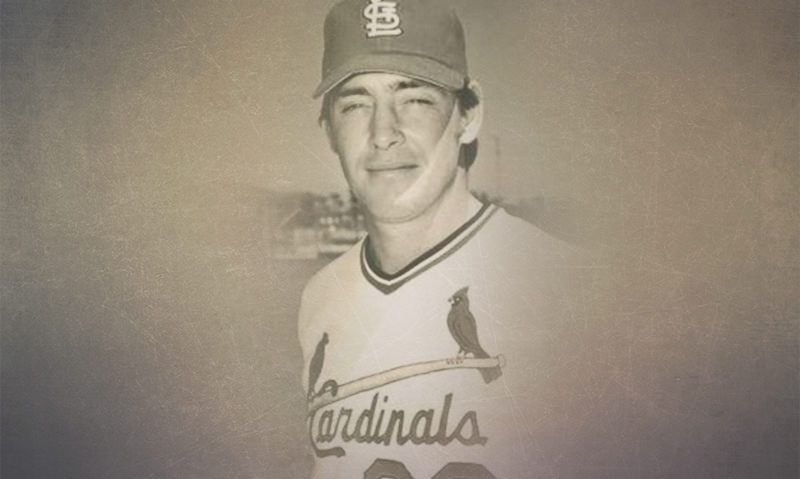 The Baseball Hall of Fame’s Class of 2020, whose induction ceremony last year was canceled due to the pandemic, will have the stage to themselves this July after no one was elected to the Hall of Fame for 2021.

Of the 25 players on the Baseball Writers Association of America (BBWAA) ballot for 2021, none received the 75 percent of votes necessary to be elected to the Hall of Fame.

It’s the first time since 2013 that the BBWAA did not elect anyone to the Hall of Fame in Cooperstown, N.Y. The two Era Committee selection meetings that had been scheduled this winter were also canceled because of the pandemic, negating any possible Class of 2021 selections from those committees.

So there will be no Class of 2021 for the Baseball Hall of Fame — the first time since 1960 there is no class of inductees into Cooperstown. However, the Class of 2020, including American Legion Baseball alumnus Ted Simmons, will have their delayed induction ceremony on July 25.

Simmons played American Legion Baseball in Southfield, Mich., a Detroit suburb, before going on to play Major League Baseball with the Cardinals, Pirates and Brewers from 1968-88. An eight-time All-Star, Simmons led all catchers in career hits (2,472) and doubles (483) when he retired.

He was selected for induction by the Modern Baseball Era Committee along with Marvin Miller, who served as executive director of the Major League Baseball Players Association from 1966-82. BBWAA selections for the Class of 2020 are Derek Jeter and Larry Walker.

Curt Schilling was the top vote-getter, appearing on 71.1 percent of the ballots. Voting took place before the Jan. 6 riot at the U.S. Capitol, which Schilling has publicly supported.

Schilling wrote a letter to the Hall of Fame requesting to be removed from the ballot for 2022, which would be his 10th and final year of eligibility for BBWAA selection.

Other players whose final chance to be elected by the BBWAA next year include Sammy Sosa and American Legion Baseball alumni Barry Bonds and Roger Clemens, all of whom have been dogged by implications of performance-enhancing drug usage.

Those receiving less than 5 percent of the votes will not be included on future BBWAA ballots.