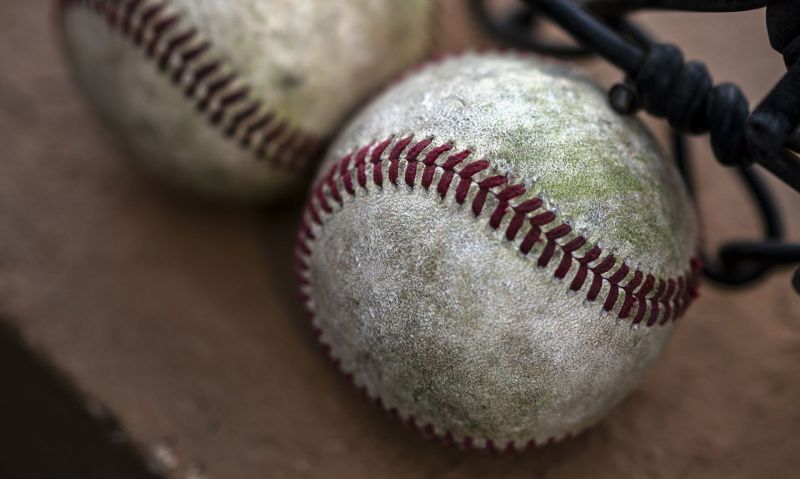 To be considered for a scholarship, applicants must submit a completed application form along with three one-page letters of recommendation from an American Legion Baseball coach or manager, American Legion post commander or adjutant, and a community leader (teacher, Scout leader, minister or church leader, principal, etc.). Applicants must also complete the authorization form at the end of the application, including signatures from the player, parent or guardian, and post commander.

For more information, go to legion.org/scholarships/baseball.