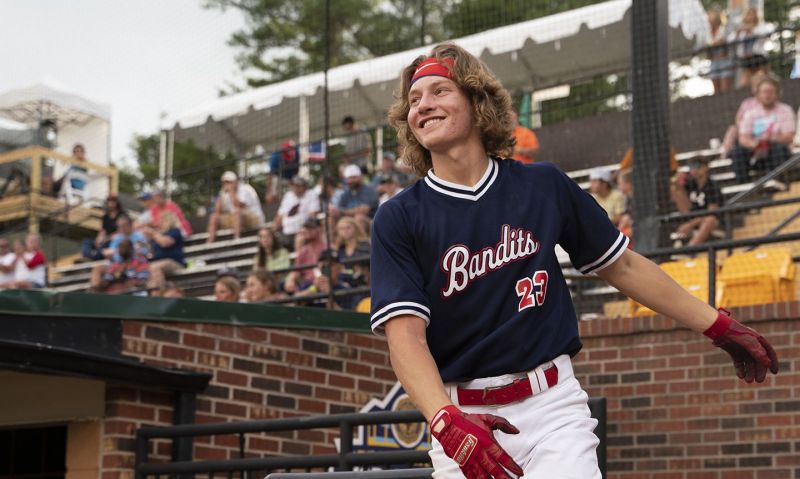 American Legion Baseball lost a dynamic leader during the 1970 season. In his memory, the National Americanism Commission established the Dr. Irvin L. (Click) Cowger RBI Memorial Award. The recipient of this annual award is the American Legion Baseball player who is credited with the most runs batted in by the official scorers at the respective Regional tournament and World Series.

The 2021 Click Cowger RBI award goes to Stone Collier and Easton Hood, both from Tupelo (Miss.) Post 49. Each compiled 13 RBIs in national competition.

American Legion Baseball's first graduate to be elected into the Baseball Hall of Fame in Cooperstown, N.Y., was “Rapid Robert” Feller. This award is presented annually to the pitcher who has the most strikeouts in Regional and World Series Competition.

The James Daniels Sportsmanship Award is presented annually in memory of a long-time dedicated supporter of the American Legion Baseball program from South Carolina. This award is presented to a World Series player who best represents teamwork, loyalty, cooperation, self-reliance, fair play and courage.

The George W. Rulon American Legion Player of the Year Award is presented annually in memory of a long-time dedicated director of the American Legion Baseball program for 25 years. The award is based on integrity, mental attitude, cooperation, citizenship, sportsmanship, scholastic aptitude and general good conduct.  The recipient will attend the 2022 National Baseball Hall of Fame Classic game next year in Cooperstown, N.Y.

Based on players' performance and character on and off the field, the following players have been selected to the American Legion World Series All-Tournament Team.

During The American Legion World Series in Shelby, N.C., Friday, the annual All-Academic Team was announced. The team is sponsored by Diamond Sports, a leading manufacturer in baseball merchandise and the official baseball used during Legion national tournaments.

In order for a player to be eligible, he or she must be nominated by his or her post-affiliated team manager or head coach to the department baseball committee. Each department's baseball committee has reviewed submitted applications and selected an overall state winner to receive a $500 scholarship.

The state winners have been reviewed by the World Series Scholarship Committee comprised of Legionnaires and academic representatives.

The presentation was made by Vice Chairman of the Committee on Youth Education, James Davis of West Virginia.