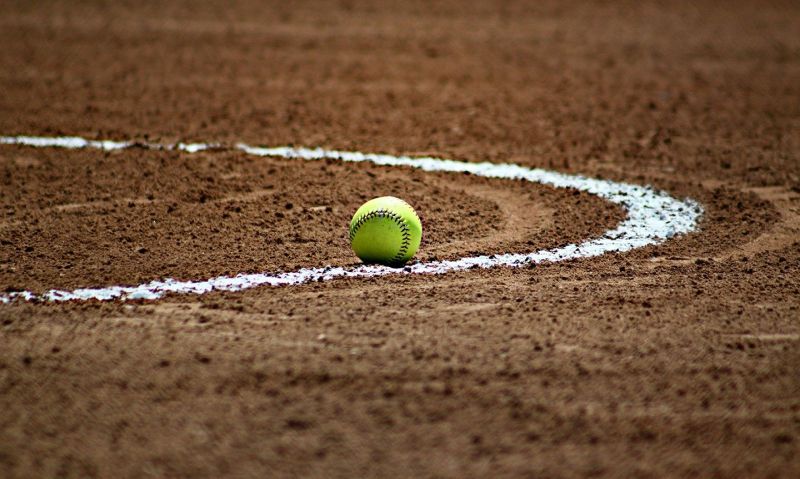 Three years ago, as Mike Arvidson’s daughter was keeping stats for an American Legion Baseball game he was coaching, she asked if she could play American Legion softball some day.

“I’m like, no, actually, you can’t because it doesn’t exist,” said Arvidson, an SAL member from Parkers Prairie, Minn., who’s coached baseball for some 14 years in the state and served on the Department of Minnesota’s baseball committee since 2016.

At its meeting Aug. 7, Minnesota’s Department Executive Committee approved the creation of a fastpitch softball committee and appointed Arvidson as program director.

“It’s been a slow process, but I think it’s starting to pick up speed,” Arvidson said of the program’s creation.

Fortunately, Arvidson has been able to draw on the experiences of other departments which created fastpitch softball programs. “I’ve been in touch with Mike Hasson down in North Carolina. … This summer South Carolina had a league, I believe Idaho had a league. … They’ve been good to talk to as far as how they’ve done things, that’s been a bonus,” Arvidson said.

And he’s optimistic that the state’s embrace of American Legion Baseball – the department fielded 393 baseball teams this summer – will help the fledgling fastpitch softball league make a successful debut.

“I think the biggest challenge is going to be the buy-in. There’s going to be some parts of the state that are going to be a lot easier to buy in than others,” he said. “Out here (in western Minnesota) we have softball leagues but nothing’s tied together.”

Registration will begin Jan. 1, with plans for a six-week regular season in June and July and a state tournament the week before the state baseball tournament.

Another selling point, as Arvidson sees it, are the values inherent to existing American Legion youth programs.

“The nice thing about Legion is all the sportsmanship, the character, the values that come along with it. The community aspect, being able to tie the current kids in to the veterans in the community is an important aspect. … I think that’s an important value that some of these other leagues don’t offer,” he said.

He noted the North Carolina league’s tradition of the softball players “playing” for a veteran.

“It can really tie the community together,” Arvidson said. “Veterans went through a lot to get us where we are today, and some of them still struggle with some of the things they had to go through, and I think this is a great opportunity for our younger generation to relate and learn from our older generation and hopefully make some friendships too.”

And one more bonus to the new league: “It’s really about giving the girls the same opportunity that we give the boys,” Arvidson said.