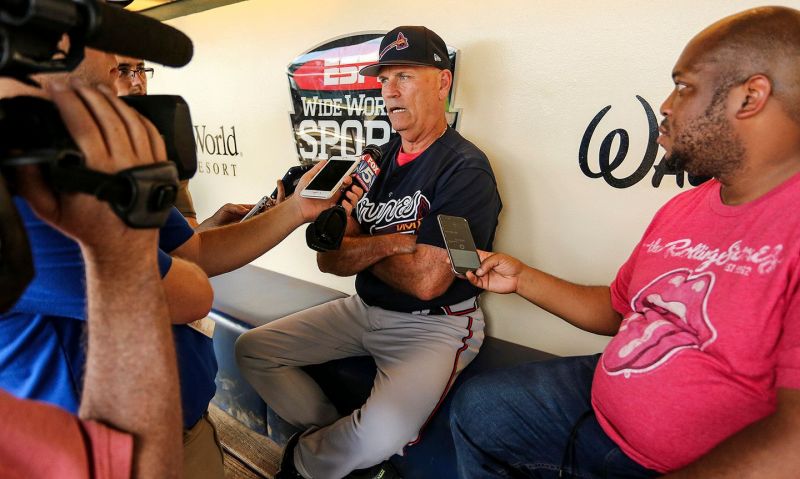 For the first time since 2016, the managers of both teams in Major League Baseball’s World Series are alumni of American Legion Baseball.

Dusty Baker, in his second season as manager of the Houston Astros, has the team in the World Series for the third time in five seasons. On the other side of the field, Brian Snitker managed the Atlanta Braves to the National League pennant for the first time since 1999.

Last year’s World Series took place in one location, Globe Life Field in Arlington, Tex., due to pandemic, after a shortened season. This year, the World Series is back in the stadiums of the participating teams, with Houston hosting Games 1, 2, 6 and 7.

The 2021 American Legion World Series champions from Idaho will also be back in the stands, with the team scheduled to visit Atlanta for Game 4 on Oct. 30.

The schedule for the World Series (all games on Fox, all times Eastern):