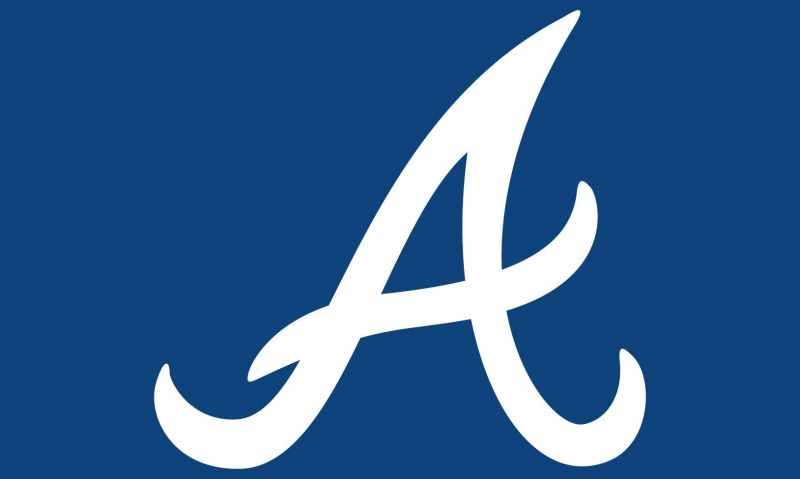 One way or another, an American Legion Baseball alumnus was going to be the winning manager in the 2021 World Series.

With Atlanta’s 7-0 win in Game 6 on Tuesday night, it was the Braves’ Brian Snitker getting the nod over Houston’s Dusty Baker. Snitker played American Legion Baseball for Post 105 in Decatur, Ill., while Baker played for Post 412 in Fair Oaks, Calif.

The championship is Atlanta’s first since 1995 and came at the end of a season in which the Braves had a losing record at the end of July. Atlanta’s 88-73 regular season record was the worst of the 10 postseason qualifiers in Major League Baseball.

But the Braves shutout the Astros twice to become the eighth team in history to win the World Series in a non-shortened season with fewer than 90 wins in the regular season.

Snitker — at 66 the second oldest manager to win his first World Series title behind Jack McKeon, who was 72 when he managed the 2003 Marlins to the title — said he was “numb” in the immediate aftermath of the championship win.

“This is the greatest thing in the world,” Snitker said before thanking all the Braves fans in the stands at Houston. “These guys never gave up on themselves.”

Also during the World Series, the color guard from Steve Youngdeer Post 143 in Cherokee, N.C., presented the nation’s colors as well as the Eastern Band of Cherokee Indians’ colors at Game 3 in Atlanta. The following night, the 2021 American Legion World Series champions from Idaho Falls, Idaho, were in attendance for Game 4.