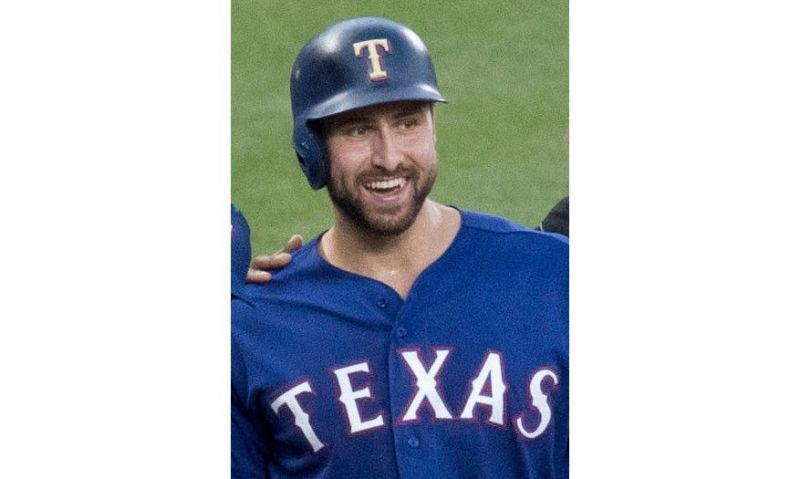 Gallo (Bishop Gorman H.S./Nevada), traded during the season from the Texas Rangers to the New York Yankees, was the American League Gold Glove Award winner in right field. He tied for second among AL right fielders with 11 defensive runs saved and tied for third with six outs above average.

Harper is also a finalist for the National League Most Valuable Player, which will be announced Nov. 18. Harper won the award in 2015 and is one of three finalists this season after leading the majors in slugging (.615) and OPS (1.044).

And the odds are good that an American Legion Baseball alumnus will be Manager of the Year, as four of the six finalists played ALB. In the American League, Houston’s Dusty Baker (Fair Oaks, Calif., Post 412) and Tampa Bay’s Kevin Cash (Tampa, Fla., Post 111) are finalists, while St. Louis’ Mike Shildt (Charlotte, N.C., Post 262) and San Francisco’s Gabe Kapler (Woodland Hills, Calif.) are finalists in the National League. The Manager of the Year Awards will be announced Nov. 16.