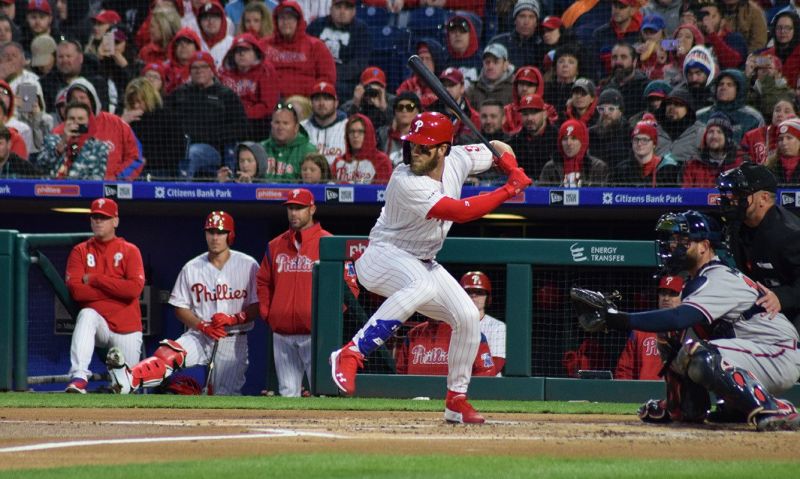 Harper also won the NL MVP with the Washington Nationals in 2015. Robinson won MVP awards with the Reds and Orioles and Bonds was MVP with the Pirates and the Giants. Alex Rodriguez, with the Rangers and Yankees, and Jimmie Foxx, with the A’s and Red Sox, are the other players to win MVP with two teams. All told, 32 players in MLB history have won multiple MVP awards, led by Bonds’ seven.

“Last season was a great season for myself, but our main goal as an organization is to win a World Series,” Harper told MLB.com.