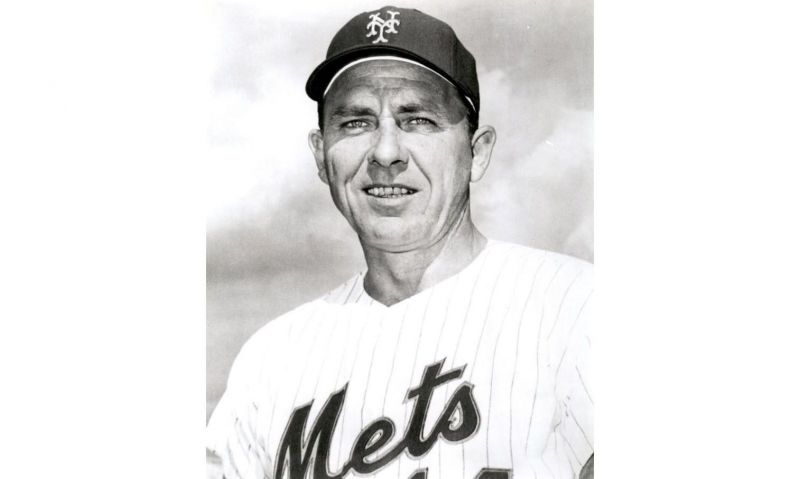 While the Baseball Writers Association of America did not elect any American Legion Baseball alumni into the National Baseball Hall of Fame, the Class of 2022 will still have ALB ties in the form of Gil Hodges.

Hodges, who played American Legion Baseball in Princeton, Ind., was elected to the Hall of Fame in December by the Golden Days Era Committee, along with Jim Kaat, Minnie Miñoso and Tony Oliva. They will join Early Baseball Era Committee selections Bud Fowler and Buck O’Neil and BBWAA selection David Ortiz as the Hall’s Class of 2022.

The Hall of Fame induction ceremony is scheduled for July 24 in Cooperstown, N.Y.

Hodges, who died in 1972, played 18 seasons in the major leagues with the Dodgers, in Brooklyn and Los Angeles, and the New York Mets. The eight-time All-Star won the first three National League Gold Glove Awards for his sterling defense at first base and held the NL record for grand slams from 1957 until 1974. He went on to manage the Washington Senators and the Mets, guiding the Mets to the 1969 World Series title.

The baseball field in Princeton, Ind., where Princeton High School and American Legion Baseball is played is named for Hodges.

Ortiz became the first solo Hall of Fame selection via the BBWAA since Barry Larkin in 2012. Six American Legion Baseball alumni were on the ballot, but none received the necessary 75 percent of total votes to be elected to the Hall of Fame.

Barry Bonds, who played Legion Baseball in San Mateo, Calif., and Roger Clemens (Springs Woods, Ohio) were in their 10th and final year on the writers’ ballot. It will now be up to one of the committees to decide if they are worthy of selection to the Hall.

Voting results for the other ALB alumni:

* Mark Teixeira (Severna Park, Md.; 1st year on ballot): 1.5 percent. Players receiving less than 5 percent of the vote on their first year on the ballot are dropped from future ballots.

Hodges becomes the 83rd American Legion Baseball alumnus to be elected to the Baseball Hall of Fame.