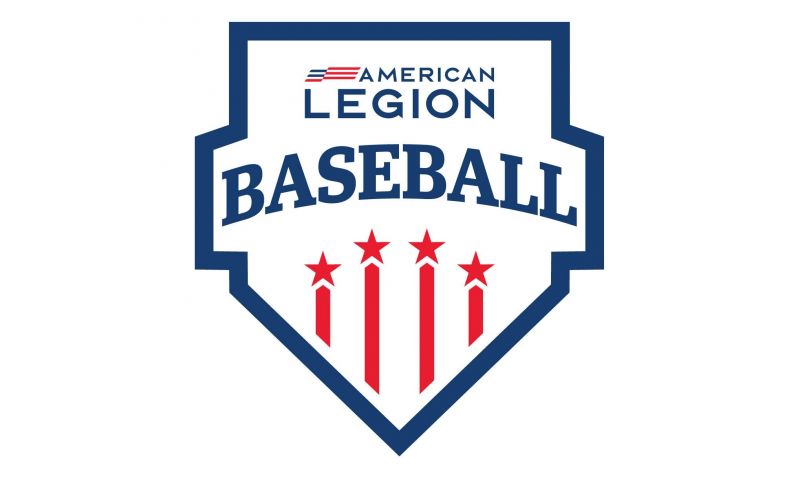 Overall, team participation is essentially unchanged from the 2021 season. Nationwide, registration for Junior American Legion Baseball showed an increase of 52 teams for 2022.

For Senior teams, state tournaments will take place in July to determine participants in the eight regionals. Regional tournaments are scheduled for Aug. 3-7:

* Mid-South Region in Pelham, Ala.;