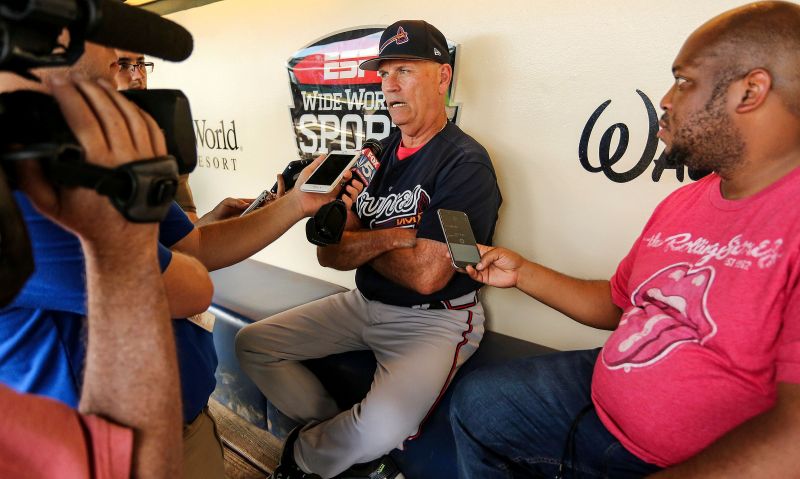 The National League’s fan-elected starter at designated hitter, the NL’s “legacy selection,” one of the American League’s starting pitchers, and managers for both teams for the July 19 Major League Baseball All-Star Game are alumni of American Legion Baseball.

Full rosters for MLB’s 92nd All-Star Game were completed July 10 with the announcement of pitchers and reserves for the game, which will take place at Dodger Stadium in Los Angeles.

Guiding the other dugout will be Atlanta manager Brian Snitker (Post 105/Decatur, Ill.), who led the Braves to last year’s World Series title.

Snitker may be able to call on Albert Pujols (Post 340/Independence, Mo.) for an at-bat or two on July 19. Pujols, of the St. Louis Cardinals, was selected to his 11th All-Star Game, his first since 2015, as a “legacy selection” along with Detroit’s Miguel Cabrera. Pujols is playing his final season before retirement. He is fifth all-time in home runs with 683, and is 10th all-time with 3,326 hits.

Not at Snitker’s disposal due to a broken thumb will be Philadelphia Phillies designated hitter Bryce Harper (Las Vegas). Harper was still elected the starting DH for the National League by the fans, his seventh selection to the All-Star Game.