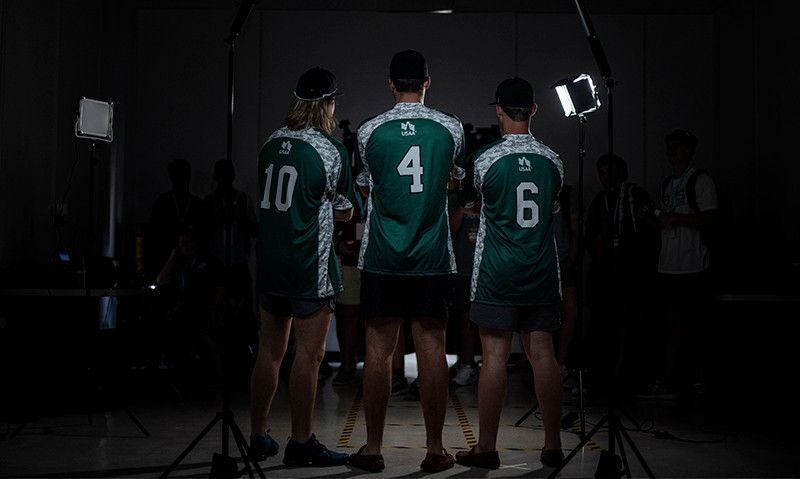 Three of the eight teams in the 2022 American Legion World Series are making their first appearance in the tournament, which begins Aug. 11 at Veterans Field at Keeter Stadium in Shelby, N.C.

Idaho Falls is pursuing ALWS history, as no team has ever won three straight titles. The Post 56 Bandits come in after winning the Northwest Regional on Connor Hall’s game-winning RBI single in the bottom of the ninth inning for a 6-5 victory over Cheyenne (Wyo.).

Post 56, which won its third straight Idaho state title, took each of its five regional victories by one run.

Midland, which won the ALWS title in 2009, went unbeaten in the Great Lakes Regional it hosted. The title run was capped by a 7-2 victory over Yeager-Benson (Ohio). Midland is making its eighth ALWS appearance in Shelby and 11th overall.

Omaha, which won the ALWS title in 1939, went 5-1 in the Central Plains Regional in Rapid City, S.D. Post 1, which finished as Nebraska state runner-up, defeated state champion Millard South 7-4 in the regional championship game after losing to Millard South 9-3 earlier in the day.

Shrewsbury will be making its third ALWS appearance, after advancing to Shelby in 2017 and 2019. Post 397 won the Northeast Regional it hosted by going 5-0 in the tournament, including a 4-2 title game victory over Cumberland (R.I.).

Chesapeake is making its second appearance, and first in Shelby. Post 280 reached the 2010 ALWS in Spokane, Wash., the last Series before moving to Shelby on a permanent basis. Chesapeake went 5-0 in the Mid-Atlantic Regional held in Morgantown, W.Va., capped by a 12-2, six-inning victory over Frederick (Md.).

Troy was the last of the eight teams to wrap up its berth as the Mid-South Regional in Pelham, Ala., was delayed by weather. Troy beat Gonzales (La.) 6-2 in the title game to advance to the ALWS for the first time. Troy, which has won the last six Alabama state titles, finished as Southeast Regional runner-up in 2018.

Camden is making its first appearance after topping South Carolina state champion Rock Hill 7-5 in the Southeast Regional championship game. Post 17, which was making its first national American Legion Baseball playoff appearance this season as the state runner-up, had previously been state runner-up in 1931 and 2016 when that state received one national playoff bid.

And League City is making its first ALWS appearance after finishing as a regional runner-up five times since 1996; Post 554 was Mid-South runner-up in 1996, 2007 and 2008, and Western runner-up in 2018 and 2021. League City won twice on Sunday to win the Western Regional, including a three-run seventh inning to defeat Petaluma (Calif.) 3-2 in the championship game.

The schedule (all times Eastern; schedule subject to change):