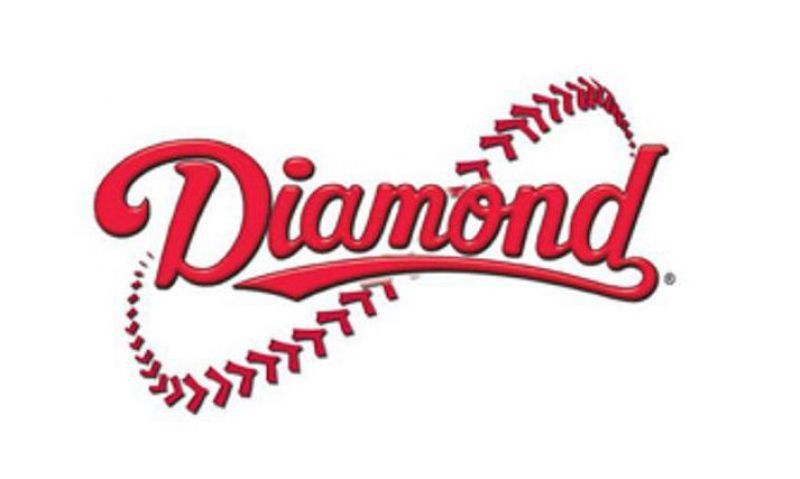 Before a player can be considered for the All-Academic Team, he or she must be nominated by their team manager or head coach. Each department baseball committee reviews submitted applications and selects their overall state winner, who receives a $500 scholarship.

The presentation was made by James Davis, chairman of the American Legion World Series scholarship selection committee.