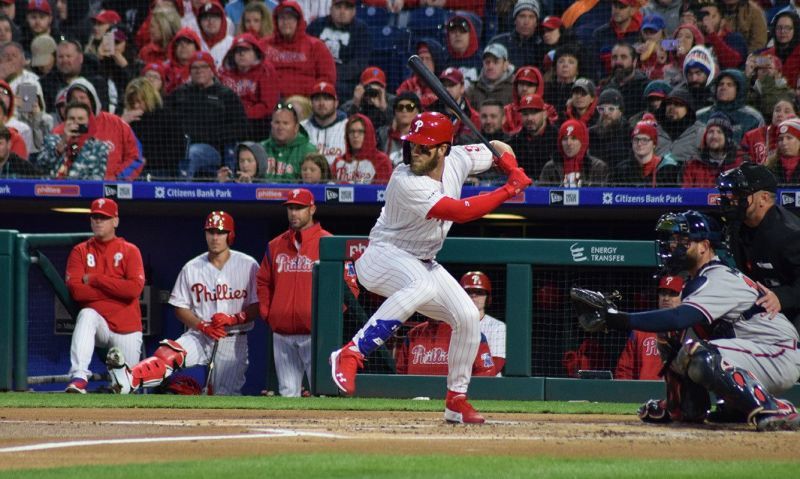 Each of the 12 teams in the Major League Baseball playoffs have ties to American Legion Baseball, with either players or managers — or both — having played Legion Baseball in their younger days.

The playoffs begin Oct. 7. Here’s a look at each team in the MLB postseason; find the full schedule here.

Behind manager Dusty Baker (Post 412/Fair Oaks, Calif.) and AL Cy Young Award favorite Justin Verlander (Post 201/Powhatan, Va.), the Astros posted the best record in the American League. They draw a bye to the division series, where they’ll face the winner of the wild card series between Toronto and Seattle.

Reliever Lou Trivino (Pennridge, Pa.) is 1-2 with 1 save and a 1.74 ERA in 24 appearances for the Yankees since coming over in a trade with Oakland on Aug. 1. New York draws a first-round bye and will face the winner of the wild card series between Cleveland and Tampa Bay.

Pitcher Aaron Civale (Post 36/Windsor Locks, Conn.) has been on the injured list three times this season, posting a 4-6 record and a career-high 5.04 ERA among the injuries. The Guardians host the Tampa Bay Rays in the wild card series.

Pitcher Tim Mayza (Perkiomen, Pa.) ended up on the wrong side of history as he allowed Aaron Judge’s 61st home run of the season on Sept. 28. He’s still been Toronto’s top lefthander out of the bullpen, posting an 8-1 record and a 3.21 ERA in 62 appearances. The Blue Jays will host the Seattle Mariners in the wild card series.

The Mariners reached the playoffs for the first time since 2001. Shortstop J.P. Crawford (Post 496/Lakewood, Calif.) and reliever Paul Sewald (Las Vegas) are part of the lineup who will face Toronto in the wild-card series.

Kevin Cash (Post 111/Tampa, Fla.) has managed the Rays to a fourth straight playoff appearance. The Rays, one of three AL East teams in the playoffs, will face Cleveland in the wild card series.

The Dodgers finished with the best record in the majors. Legion Baseball alumni on the roster include left fielder Joey Gallo (Bishop Gorman/Nev.) and pitcher Craig Kimbrel (Post 15/Decatur, Ala.). Los Angeles will host the winner of the wild card series between the New York Mets and San Diego.

The New York Mets had a 10 ½ game lead in the National League East on June 1, but the Braves rallied to win the division. Manager Brian Snitker (Post 105/Decatur, Ill.) has now guided Atlanta to five straight division titles and the 2021 World Series title. The Braves will host the winner of the wild card series between St. Louis and Philadelphia.

Albert Pujols (Post 340/Independence, Mo.) joined the 700-home run club in his final season and is hoping for a long postseason run. Helping the cause: pitcher Jordan Montgomery (Post 15/Sumter, S.C.), who’s 6-3 with a 3.11 ERA since being traded from the Yankees on Aug. 2. The Cardinals will host Philadelphia in the wild card series.