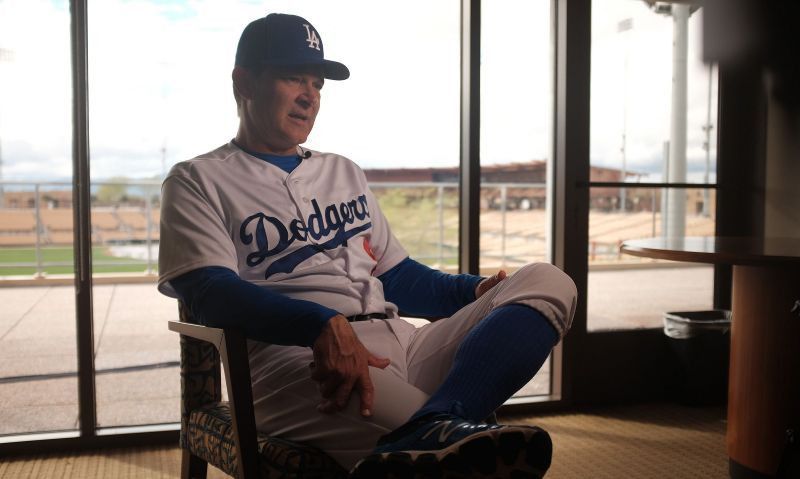 Five former American Legion Baseball players are on the Contemporary Baseball Era player ballot to be considered for induction into the Baseball Hall of Fame.

The Contemporary Baseball Era Players Committee will vote on those players on Dec. 4 at the Baseball Winter Meetings. Those players who receive votes on 75 percent of the 16-member committee’s ballots will be elected to the Baseball Hall of Fame in 2023; the induction ceremony in Cooperstown, N.Y., is scheduled for July 23, 2023.

The Contemporary Baseball Era Players Committee considers retired players who played after 1980 and who are no longer eligible for election to the Hall of Fame by the Baseball Writers Association of America (BBWAA). Finalists for the BBWAA ballot are expected to be announced this month with results announced on Jan. 24, 2023.

The Legion Baseball alumni on the ballot:

Roger Clemens played American Legion Baseball in Spring Woods, Ohio, and was the ALB Graduate of the Year in 1988. The 11-time All-Star and seven-time Cy Young Award winner played 24 seasons with Boston, Toronto, the Yankees and Houston.

Don Mattingly played American Legion Baseball in Evansville, Ind., and was the 1987 ALB Graduate of the Year. A six-time All-Star during his 14 seasons as a player with the New York Yankees, he managed for 12 seasons with the Dodgers and Miami. During his time managing the Dodgers, he talked about his ALB experience in this video.

Fred McGriff played American Legion Baseball for Post 248 in Tampa Bay, Fla. He was a five-time All-Star during his 19 seasons in the majors with Toronto, San Diego, Atlanta, Tampa Bay, the Cubs and the Dodgers.

Dale Murphy played American Legion Baseball in Portland, Ore., and was the 1986 ALB Graduate of the Year. A seven-time All-Star and two-time NL MVP, Murphy played 18 seasons with Atlanta, Philadelphia and Colorado.