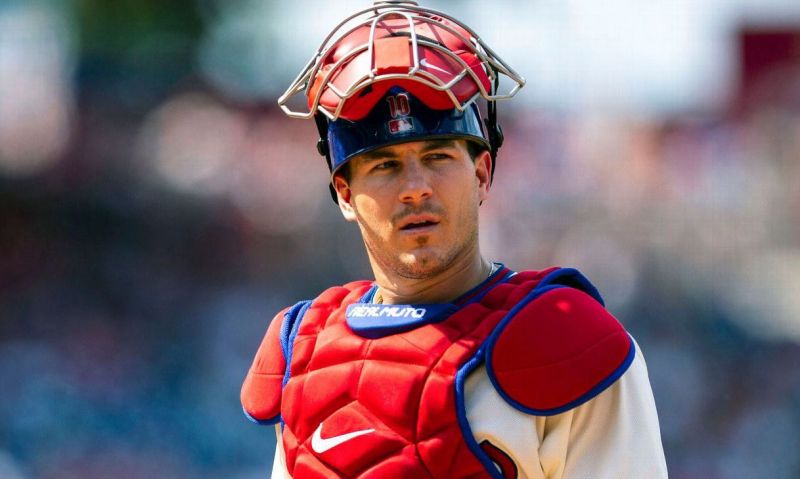 Justin Verlander made just one start in 2020 and missed the entire 2021 season after Tommy John surgery.

Then the 39-year-old ace who played American Legion Baseball for Post 201 in Powhatan, Va., had a stellar comeback season to earn the American League Cy Young Award. It’s his third Cy Young after winning it with Detroit in 2011 and Houston in 2019.

Overall, Houston was 20-8 in games Verlander started, and he was 9-0 in 12 starts after a loss for the Astros.

Manager of the Year

For the seventh straight season, the American League Manager of the Year is a former American Legion Baseball player.

Terry Francona, who played Legion Baseball in Pennsylvania, was named the 2022 AL Manager of the Year after guiding the Cleveland Guardians to a 92-70 record and the Central Division title.

It’s Francona’s third Manager of the Year award after winning it with Cleveland in 2013 and 2016.

“The best part about this is it gives me the opportunity to brag about the people I work with -- the coaches and the baseball ops guys and certainly our players,” Francona told MLB.com. “Everybody talks about culture and things like that. I really believe we live it out every day, and for that I’m really proud.”

In both 2020 and 2021, health issues sidelined Francona before the end of the season. But in Cleveland’s first season as the Guardians, the young roster quickly jelled under Francona and ended up winning the division by 11 games.

Realmuto won his third Silver Slugger Award after becoming just the second catcher with 20 home runs and 20 stolen bases in a season, finishing with 22 homers and 21 steals. (Fellow ALB alum Ivan Rodriguez, who played for Post Vega Baja in Puerto Rico, was the first 20-20 catcher during his 1999 American League MVP season.)

He also earned his second Gold Glove Award after leading all qualified catchers with a 44 percent caught-stealing rate.