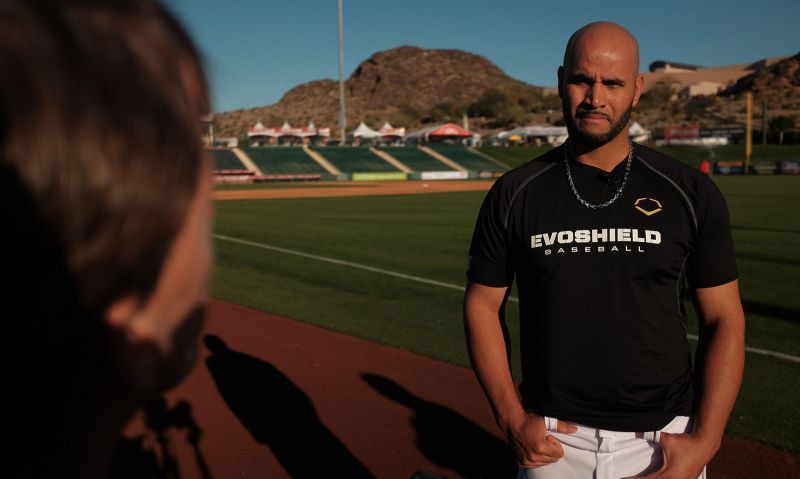 One became just the fourth player with 700 career home runs. The other returned from Tommy John surgery to earn the third American League Cy Young Award of his career.

Albert Pujols and Justin Verlander can each add another honor to their accolades, as they were named their respective league’s Comeback Player of the Year. The two American Legion Baseball alumni won the awards, presented annually since 2005 and voted on by the 30 club beat reporters from MLB.com, on Nov. 22.

Playing his final season in the major leagues, the 42-year-old Pujols hit 24 home runs in 2022 — 18 of them in the second half to join Barry Bonds, Hank Aaron and Babe Ruth in the 700-home run club.

At 39, Verlander (Post 201/Powhatan, Va.) bounced back after making just one start in 2020 and missing the entire 2021 season after Tommy John surgery.

Verlander is the fourth Legion Baseball alumnus to win the American League Comeback Player of the Year Award. Other recipients are Jim Thome (Post 979/Bartonville, Ill.) of the Chicago White Sox in 2006; Cleveland’s Cliff Lee (Benton, Ark.) in 2008; and Boston’s Rick Porcello (Post 395/Vailsburg, N.J.) in 2016.