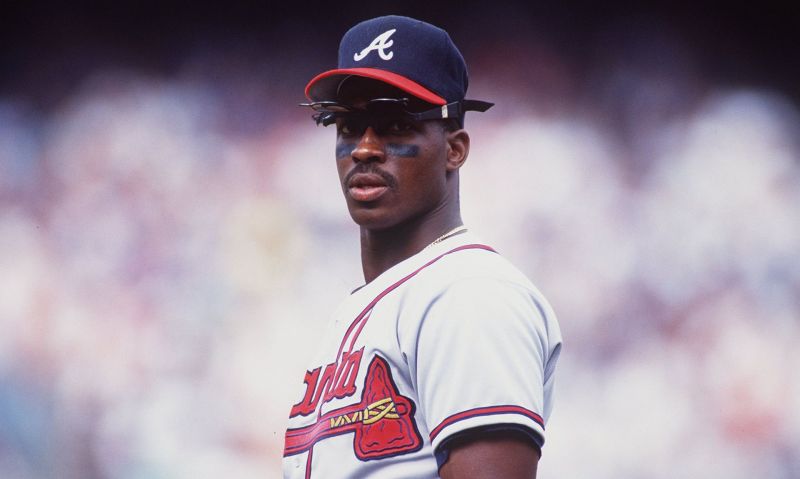 Fred McGriff will become the 84th American Legion Baseball player to enter the Baseball Hall of Fame after his unanimous selection by the Contemporary Baseball Era Players Committee.

Nicknamed “the Crime Dog,” McGriff was a member of the 1995 World Series champion Atlanta Braves, one of six teams he played for in MLB. A five-time All-Star and three-time Silver Slugger Award winner, McGriff finished his career with 493 home runs, 1,550 RBIs and a .284 batting average.

In addition to the Braves, McGriff played for Toronto, San Diego, Tampa Bay, the Cubs and the Dodgers.

McGriff was one of eight players on the Contemporary Era Hall of Fame ballot, a group under consideration for induction into the Baseball Hall of Fame who had failed to be voted in during their initial 10-year eligibility period after retirement. As with the Baseball Writers Association of America’s ballot, a player must be selected on 75 percent of the ballots to be elected.

McGriff received votes on all 16 ballots, followed by Mattingly (8 votes), Schilling (7) and Murphy (6). The others each received fewer than four votes.

McGriff’s selection ensures at least one Legion Baseball alumnus in the Baseball Hall of Fame Class of 2023. Three more alumni—Jeff Kent, Scott Rolen and Gary Sheffield—are on the baseball writers’ ballot. Voting by the writers takes place through Dec. 31, with results announced on Jan. 24, 2023. The Class of 2023 will be inducted in Cooperstown, N.Y., on July 23, 2023.