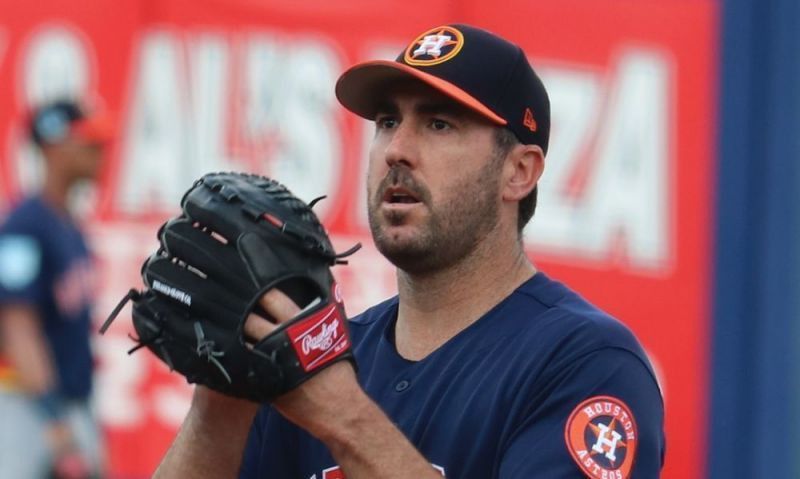 Fan voting accounted for 50 percent of the vote totals for the team, with a panel of experts handling the other 50 percent. MLB introduced the All-MLB Team in 2019 as a way to complement the All-Star Game selections with a more comprehensive full-season honor.

Verlander capped off his comeback season with his third Cy Young Award, the American League Comeback Player of the Year Award, and his second selection to the All-MLB Team (2019).

Realmuto earned his third All-MLB Team selection — he was first team in 2019 and second team in 2020 — after becoming just the second catcher in history with 20 home runs and 20 stolen bases in a single season. Realmuto hit 22 HRs and stole 21 bases to join Ivan Rodriguez in the 20-20 catcher club. Realmuto was also a Gold Glove Award and Silver Slugger Award winner this season.