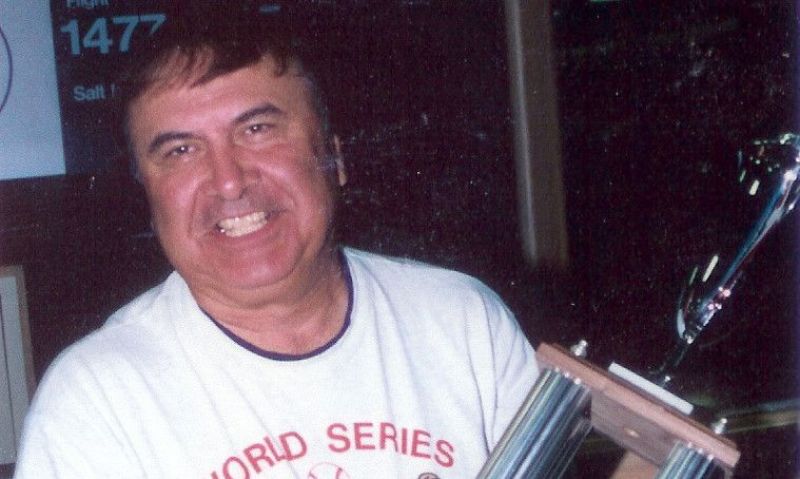 Ploof’s program was so iconic that South Dakota PBS once did a documentary called “Dynasty on the Diamond” on the Post 22 program. The documentary premiered in October 2017, less than five months after Ploof died at 80 on May 28, 2017.

Post 22 teams now have 41 state championships, which ranks them among the winningest programs in American Legion Baseball history.

He won 10 state titles in his first 13 seasons before Rapid City made the first of its eight ALWS appearances (all under Ploof’s direction) in 1977. In his fourth ALWS appearance, the Hardhats brought home the first and only title in South Dakota history in 1993 with an impressive 70-5 overall record.

Rapid City’s next-best finish was third in the 2002 season when Post 22 finished with an 85-14 record that was one victory shy of the all-time single-season win total in American Legion baseball history; Woodward, Okla., went 86-12 in 1985.

When Ploof died, his successor, Mitch Messer, summed up Ploof’s impact best in a story that appeared in The Rapid City Journal on May 29, 2017.

“We’re talking about a man who transformed baseball in this town and transformed hundreds of lives,” Messer told the newspaper. “There is only one Dave Ploof. We should all be celebrating his life and his time here in Rapid City, and not only what he did for our city, but for Post 22 baseball.”

Collins spent 16 years in the major leagues with eight teams, Torve three years with two teams and Ellis 12 years with four teams. Torve returned to Post 22 and replaced Messer as its head coach beginning in 2018.

The 1993 team played its best when it most needed to with a 25-game winning streak that didn’t end until the next-to-last day of the ALWS in Roseburg, Ore.

Thomas, who later pitched at Wichita State and spent one year in professional baseball, went 3-0 in national competition to finish with a 12-0 seasonal pitching record. Other top pitchers were Joel Fenske (13-0 record), Bill Freytag (9-0), John Gerlach (7-1) and Jeff Gossman (7-2).

Thomas and Ryan Merritt, who hit .490 in national competition, had two hits apiece in a 7-4 championship game victory where Freytag scattered 13 hits in a complete game victory; Freytag would later spend two years in professional baseball.

The championship game victory came one day after Norman, Okla., handed Rapid City a 11-5 defeat for Post 22’s only loss in the last month of the season.

Ellis, 16 at the time, would go on to be selected South Dakota American Legion Player of the Year in 1994 and 1995. He also played at the University of Florida before embarking on his professional baseball career.