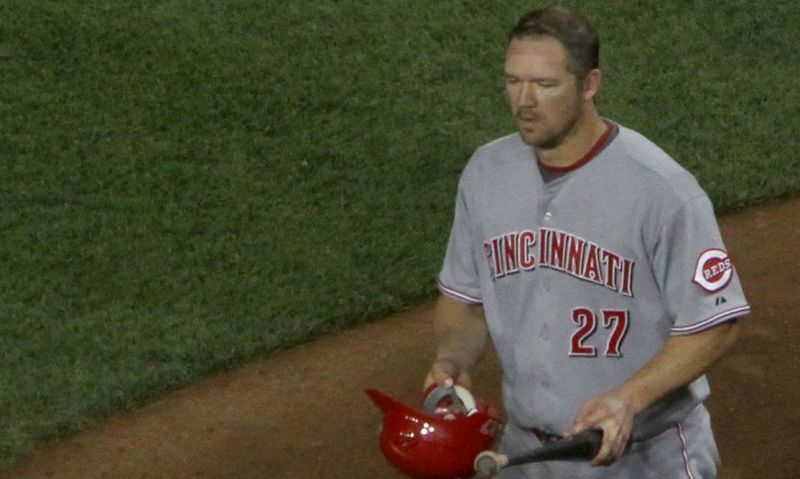 The Baseball Hall of Fame’s Class of 2023 will be 100 percent American Legion Baseball alumni.

Rolen and McGriff will bring the total of Legion Baseball alumni in the Hall of Fame to 85 when they are formally inducted July 23 in Cooperstown, N.Y.

Rolen was one of 28 players on the BBWAA ballot but the only one to receive the 75 percent of the total votes necessary to earn election to the Hall of Fame. Rolen, who played American Legion Baseball in Jasper, Ind., appeared on 297 ballots — 76.3 percent of the vote.

The 2005 American Legion Baseball Graduate of the Year, Rolen played 17 seasons in the major leagues with the Philadelphia Phillies, St. Louis Cardinals, Toronto Blue Jays and Cincinnati Reds. He was the 1997 National League Rookie of the Year as well as a seven-time All-Star and eight-time Gold Glove Award winner. Rolen was also part of the 2006 World Series champion Cardinals.

Rolen is just the 18th third baseman elected to Cooperstown, the lowest total of any fielding position, and the first since Chipper Jones in 2018.

This was Kent’s 10th and final year of consideration by the BBWAA.