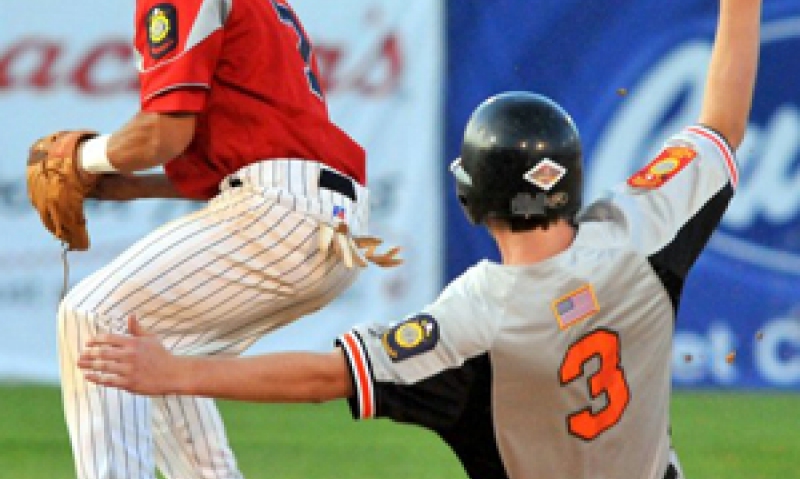 Thousands of fans have been watching 2009's American Legion Baseball World Series from Fargo, N.D., in person. But thanks to the debut of the first-ever live web cast of the tournament, thousands more have been able to follow the games online.

The webcast at baseball.legion.org had been viewed for more than 1.6 million minutes by more than 12,000 unique visitors from 15 different countries as of Monday morning. The site has recorded more than 42,000 total visits.

Each unique viewer has stayed on the site for an average of two hours. The site peaked with 1,500 simultaneous viewers during Rowan County, N.C.’s 8-7 win against defending national champ Las Vegas on Sunday.

No fewer than 350 different Web sites provided links to baseball.legion.org.

Midland, Mich., defeated Texarkana, Texas, 3-2 this morning in a match-up of the only remaining undefeated teams to clinch a spot in Tuesday’s 1 p.m. championship game. If necessary, a final game will be played at 7 p.m. Tuesday. Texarkana was scheduled to play Medford, Ore., this afternoon, while Midland will face Rowan County at 7 p.m. CST this evening.

Next year’s World Series will be played in Spokane, Wash., Aug 13-17 at Avista Stadium. For more information, go to www.spokanealb.com.