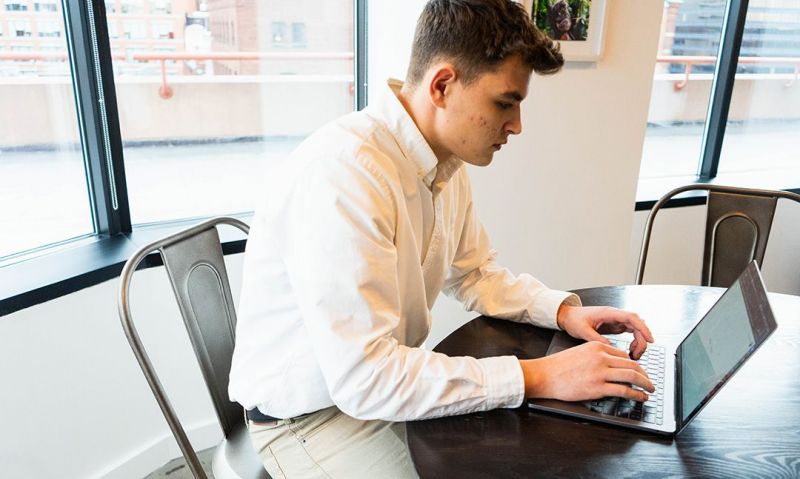 Under different circumstances, the first American Legion Boys State program of 2020 would have been underway this week, as Tennessee Boys State had been scheduled to take place May 17-22 at Tennessee Tech University.

However, two Boys State programs are trying to conduct “virtual” programs this summer, while others are considering the possibility of sessions later in the year.

Texas Boys State will take place online June 6-12. Delegates will begin initiating online accounts a week before, with tests of the technology the first week of June to ensure that it works under the stress of several hundred delegates and staff logging on at once.

“We’ve got a great crew that permitted us to batten down the hatches and wargame on whether we ought to do a virtual program and then would people come, can we make it engaging,” said Texas Boys State Chairman Casey Thomas. “It was never intended to be a replacement for the onsite; you can never duplicate what it’s like to have a thousand young men together, figuring out how to relate. … This is not a substitute, this is just a different version.”

Thomas expressed his gratitude to the Department Executive Committee for allowing the virtual Boys State to take place.

“We’re very grateful for the DEC to hear us out, to step out of the box a little bit,” he said.

About 650 students are expected for the virtual program, a little more than half the usual number who attend the program at the University of Texas.

“We’re very happy with 650, that’s plenty of young men to do this with,” Thomas said.

By eliminating parts of the schedule that just aren’t possible in a virtual program, Texas Boys State has been able to schedule more time for debate, he said. And only the top six state offices will be up for election.

“I’m excited because it’s still really meaningful,” said Thomas, noting that the program won’t be just logging in to watch slide presentations. Each day of the program will begin and end with city meetings; the statesmen will be divided into 16-18 cities for the week.

“Once the (virtual) class is completely formulated, we will send links to each student registered for this year’s session,” said Rhode Island Boys State Director Ronald Levasseur.

Missouri Boys State leadership is holding out hope for an in-person session later in the summer. In a post on the program’s website, Director Matt Dameron said, “Although we are postponing Boys State, we are not giving up. Missouri Boys State leadership is actively working to develop an alternative plan providing some form of Boys State later in 2020. Any program scheduled for later in the year will comply with recommendations from public health officials and local authorities.”

Missouri Boys State was originally scheduled for June 13-20 on the campus of the University of Central Missouri. A decision on whether a later session is possible is expected to be announced by June 12.

Maryland Boys State noted on its website that it is also “exploring options for a possible program later in the summer.” Maryland’s program was originally scheduled for June 21-27 at McDaniel College.

Meanwhile, many programs are already planning for 2021, with some looking at the logistics of inviting those who would have attended this year to come to Boys State next year.

While the recommended guidelines for Boys State programs suggest that only males who have completed their junior year of high school and have at least one semester of high school remaining should be considered for the program, that doesn’t have to be the case. In a memo to American Legion departments, Americanism Commission Chairman Richard Anderson noted that Public Law 112-66, passed in 2011, amended the Legion’s federal charter so that “American Legion departments possess the authority to establish their own criteria for Boys State program eligibility, selection, participation and operation and should proceed with their respective programs accordingly.”