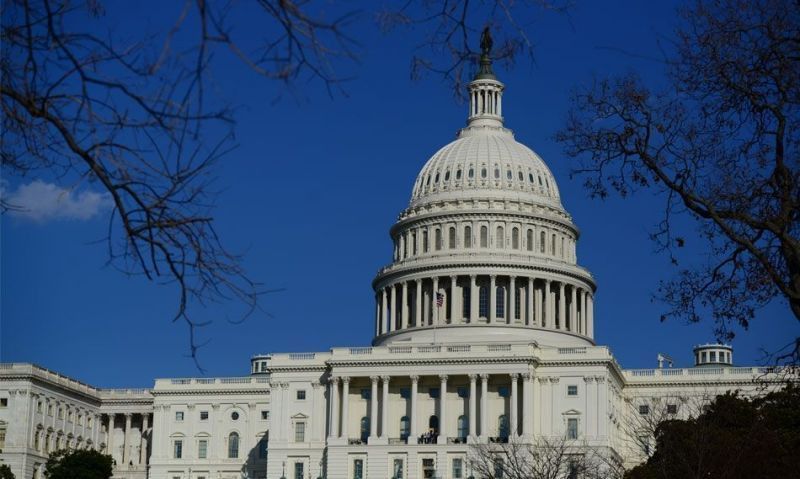 The American Legion joined forces in 2020 with a bipartisan group of senators to battle the suicide epidemic plaguing the nation’s veterans. These efforts resulted in a bill modeled after The American Legion’s “Buddy Check National Week of Calling.”

The U.S. Senate passed S.544, directing the Secretary of Veterans Affairs (VA) to designate one week each year as "Buddy Check Week" by unanimous consent in early October.

The future of the legislation now hangs in the balance if the U.S. House of Representatives doesn’t act before Congress recesses in December. If they don’t, it could be months before they consider the legislation again.

American Legion National Commander Paul E. Dillard is calling on Legionnaires to contact their representatives to ensure this doesn’t happen.

“We cannot let this legislation linger in Congress,” he said. “With a week dedicated to Buddy Checks across America, we will be able to reach even more veterans and save even more lives.”

The bill does more than establish a symbolic “Buddy Check” week. It will require VA to provide educational opportunities, materials and references for veterans to learn how to conduct personal wellness checks. Additionally, the bill compels VA to expand resources for the Veterans Crisis Line to handle any potential increased usage during the designated week.