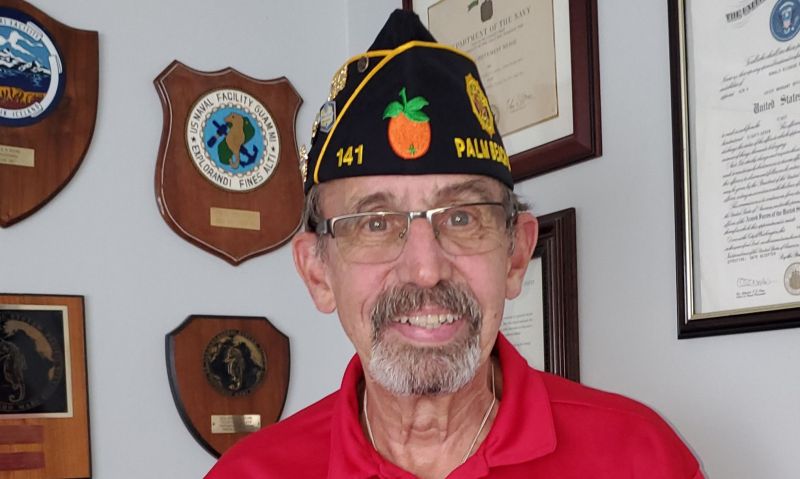 Rising reviewed The American Legion’s Buddy Check Toolkit to get started on how to conduct Buddy Checks. “It provided me with a clear and concise approach to getting a Buddy Check program accomplished,” he said. He then asked the post adjutant for a list of Post 141 members and made a database of phone numbers from the list. “Once I started calling our members, I soon found out that it was quite time consuming for one person,” Rising shared. “I solicited help from our post members and put together a team of eager volunteers. Using the Buddy Check script, we called our members.

“Our response from the contacts we made was overwhelming. Many were ecstatic to hear from us. Nobody was unreceptive. Most were glad that we made an effort to call them. The feedback from the post team members was a sense of accomplishment and pride in a job well done. Not only did we get an idea of the health and needs of our membership, we also were able to clear up discrepancies in our membership roster.”

Rising said some members of Post 141 had passed away while others moved out of state, and there were incorrect phone numbers or disconnected telephones. He added that a lot of voicemails were left, which he attributes to caller ID and members not recognizing the caller.

“Overall, the mission was accomplished. Not only did we get a gauge of our post’s health, but we were also able to get a more precise snapshot of our post member database,” Rising said. “We did get quite a few renewals and members saying they would try to stop by the post more often.

“It was a great experience, and we plan on making a regular effort in the future.”