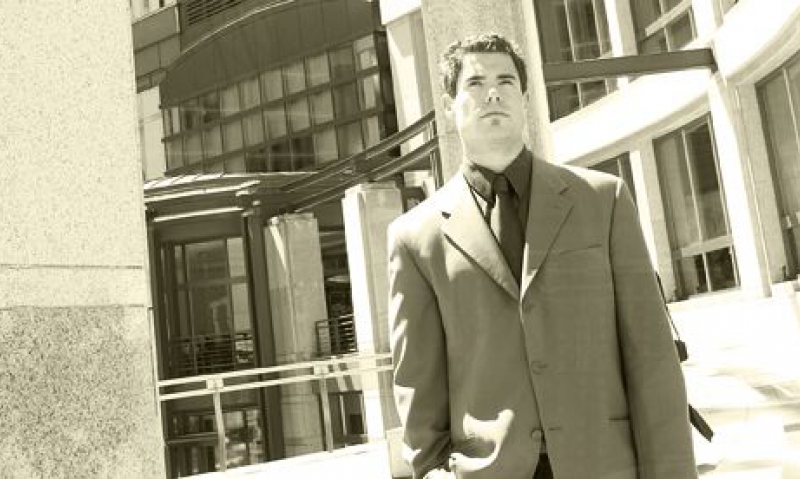 On May 17, The American Legion participated in a teleconference organized by the U.S. Census Bureau that the agency used to present and discuss findings from its recently released 2007 Survey of Business Owners. The study unveiled, at length, new data and statistics regarding veteran entrepreneurs and veteran business owners active in our country. The American Legion was the only veterans service organization that participated in the teleconference.

However, the study could already be dated, as it is based on the 2007 fiscal year and took nearly four years to finalize. Officials from the Census Bureau estimate that, despite the economic downturn experienced in the meantime, the number of veteran-owned businesses has actually risen significantly and will continue to do so because of the number of military personnel who are separating from the service and pursuing entrepreneurial endeavors.

The study, which defined veteran-owned businesses as enterprises in which veterans hold an ownership of at least 51 percent, is largely important because it gives benchmarks for estimates that previously had no statistical backing. The number of veteran business owners and the extent to which they affected the economy was mostly speculative before the study’s release, said Joe Sharpe, director of the Legion’s Economic Division.

“The teleconference was a good dialogue and a good informational piece on the state of veteran entrepreneurship in this country,” Sharpe said.