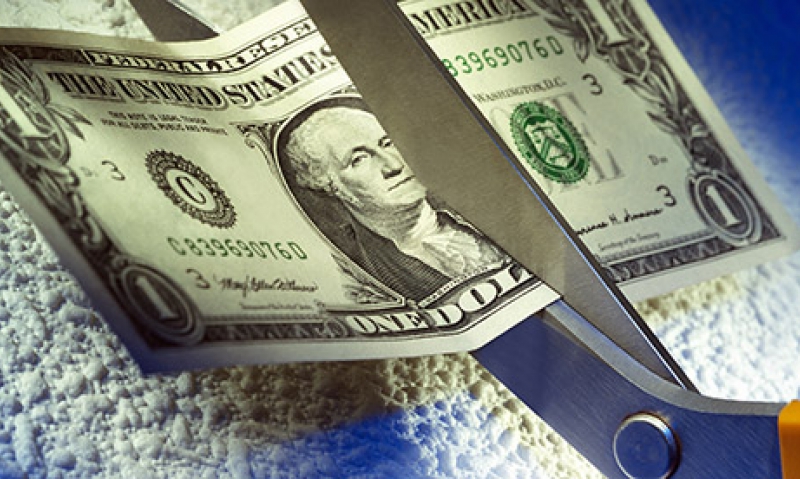 A bill being considered by the House of Representative threatens to cut $1.5 million from the Office of Special Counsel (OSC) budget for fiscal 2012. OSC plays a key role in prosecuting cases of discrimination against veterans by federal agencies, under provisions of the Uniformed Services Employment and Reemployment Act (USERRA).

The proposed legislation, the Financial Services and General Government Appropriations Act (H.R. 2434), was introduced July 7 by Rep. Jo Ann Emerson of Missouri. It would provide OSC with about $18 million in funding, rather than the $19.5 million requested by the Obama administration.

The American Legion sent a letter to Emerson on July 13, urging her to support full funding for OSC. "If OSC is not fully funded," the letter said, "it will have to work short-handed, will not be able to achieve the high corrective action rate obtained in previous years, and will take longer to resolve cases ...."

During 2005-2007, OSC handled more than 450 veterans discrimination cases and achieved a corrective action rate of 26 percent.

"That's an exceptionally high rate of success for federal employment cases," said Joe Sharpe, the Legion's Economic Division director who wrote the letter sent to Emerson. "OSC's outstanding performance will be jeopardized if it doesn't get proper funding. Cases will take more time to be resolved, and more veterans are going to suffer from unemployment."

Currently, the Department of Labor takes the lead in attempting to resolve veterans' discrimination claims against federal agencies under USERRA provisions. If a resolution can't be reached, the cases are referred to OSC for prosecution.

Sharpe said The American Legion places a high value on OSC's services because it helps veterans regain the federal jobs they left to serve in the military. "It is imperative that veterans who leave federal agencies to fight for America be given the necessary tools and resources to get their jobs back."

Further consideration of H.R. 2434, which has been approved by the House Committee on Appropriations, has been postponed until after the August recess.