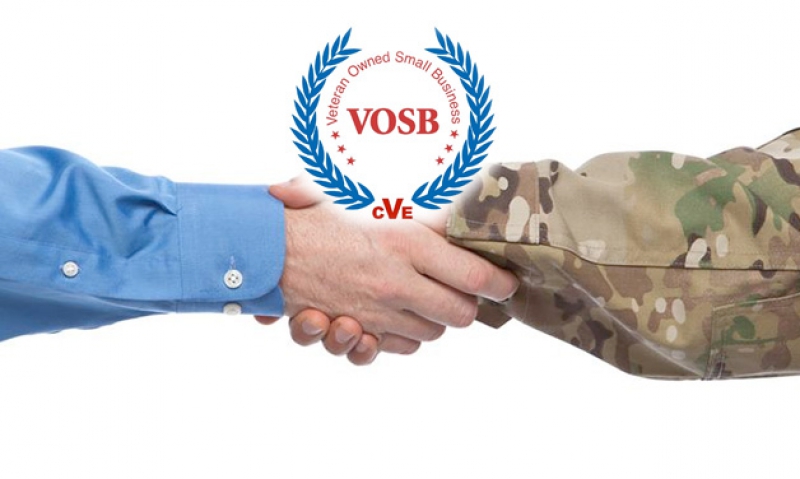 The American Legion has filed a friend-of-the-court brief in support of a veteran-owned small business (VOSB) that says VA isn’t following the law.

Kingdomware Technologies, Inc., a service-disabled veteran-owned small business (SDVOSB), is hoping to have its case against VA heard by the United States Court of Appeals after the United States Court of Federal Claims dismissed it last year. At issue in the case is VA’s noncompliance with a federal law that requires VA to award contracts to VOSBs when two or more VOSBs could submit reasonable and fair bids for the contract.

The American Legion has joined the fight, filing a 42-page amicus brief in support of Kingdomware.

Kingdomware filed the claim against VA in federal claims court in July of 2012, alleging that VA failed to comply with the Veterans Benefits, Health Care, and Information Technology Act of 2006 - a federal law which requires, in part, that VA evaluates subprime and prime contracts submitted by VOSBs and SDVOSBs before it evaluates contracts submitted by non-military contractors. Under the law, VA is required to award the contract to a veteran contractor provided the bid is reasonable and of fair value, and the veteran contractor isn’t the only veteran contractor who could submit a reasonable bid.

Kingdomware sought injunctive relief from the federal claims court to force VA’s compliance with the statute but was denied when the court awarded summary judgment to VA. That dismissal brought this appeal.

The case turns on statutory interpretation of “shall” in 38 U.S.C. § 8127(d). The United States Court of Appeals has ruled several times that when legislation uses “shall,” as opposed to “may,” a mandatory requirement is created. The Legion’s brief cites a 2013 case, Sharp Elecs. Corp. v. McHugh, where the Court of Appeals reiterated its stance on “shall.”

“... the word ‘shall’ is not ambiguous: As this Court has recently reiterated, ‘‘[s]hall’’ is ‘mandatory’ language,’ and ‘[n]othing in the language of the statute states or suggests that the word ‘shall’ does not mean exactly what it says.”

38 U.S.C. § 8127(d) states that: “... a contracting officer of the Department shall award contracts on the basis of competition restricted to small business concerns owned and controlled by veterans... .”

The Legion’s amicus brief argues that the federal claims court’s failure to follow this precedent for statutory interpretation of “shall” is reversible error. As such, the court of appeals should grant cert to Kingdomware’s appeal and reverse the lower court’s decision, forcing VA’s compliance with the law.

The Legion’s argument takes shelter in Congress’ intent when drafting the Veterans Benefits, Health Care, and Information Technology Act of 2006. The 2006 act is progeny to a government-wide directive passed by Congress in 1999 that set a goal of having 3 percent of all federal contracts be awarded to SDVOSBs. Prompted by the federal government’s failure to meet the goal, Congress passed a law in 2003 that provided that VA and other federal departments “may” set aside contracts from SDVOSBs to help them reach the 3 percent goal.

This law led to the 2006 act, which borrows nearly identical language from the 2003 act but replaces “may” with “shall,” further evincing Congress’ intent that the “set-aside” requirement is mandatory. Congress’ emphatic language is due to a government-wide failure to reach 3 percent since 1999. The federal government reported from 2001-2002 only .12 percent of its contracts were being filled by SDVOSBs and only .5 percent in 2005.

Click here to read the entirety of the Legion’s amicus brief.