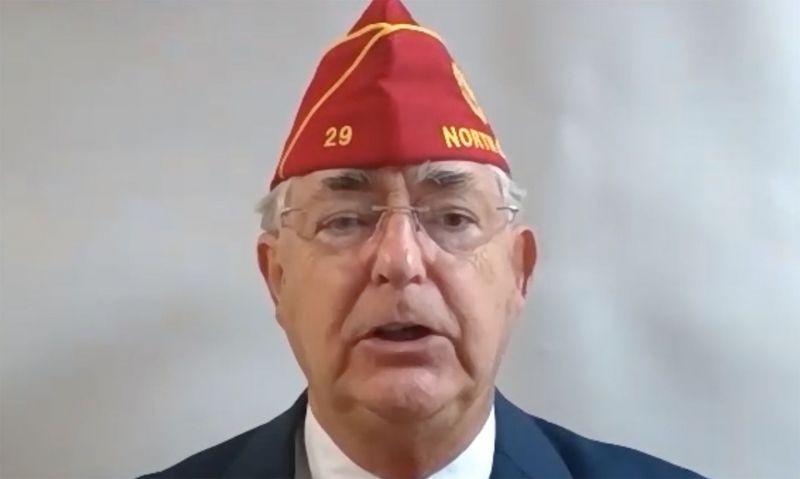 American Legion National Commander James "Bill" Oxford spoke in an video message to attendees of a virtual job fair presented Sept. 15 by the Department of Texas, the Texas Veterans Commission and the Texas Workforce Commission.

While focused on Texas, the event drew attendees from other states, as well as veterans and transitioning servicemembers from Germany and Italy.

In an introductory video, American Legion National Commander James "Bill" Oxford thanked the veterans for their service and wished them luck in the job hunt.

"We're here to serve you and help you achieve your career aspirations," Oxford said.

"The commitment and dedication in providing a quality virtual job fair was evident by having over 220 employers and over 780 job seekers participate in the event," Gear said.

“The real success is that our veterans have another great opportunity for meaningful employment as well as companies hiring that one veteran (to numerous veterans) who will have a lasting impact on their businesses,” said Dan Seehafer, chairman of The American Legion Veterans Employment & Education Commission. “From the GI Bill and The Legion Act to The System Worth Saving and now this, we continue to wholeheartedly support and fight for the needs of our fellow veteran brothers and sisters as well as their families."