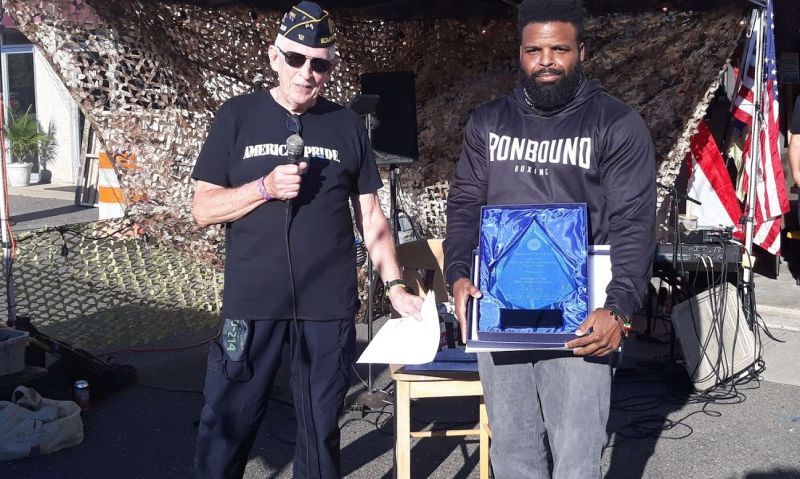 Other award recipients were:

Also recognized at the event with a Homeless Veteran Outreach Award was Backpacks for Life and founder Sgt. Brett D’Alessandro.

The recipients shared remarks regarding their start-ups and successes with the crowd of 150 attendees, and Department of New Jersey Commander Robert Newell spoke about the committee’s national awards, including four Michael Guty Homeless Veterans Outreach Awards.

Other Department of New Jersey Homeless Veteran Outreach Awards will be presented at Post 524 in Ocean City, N.J., on Oct. 14.