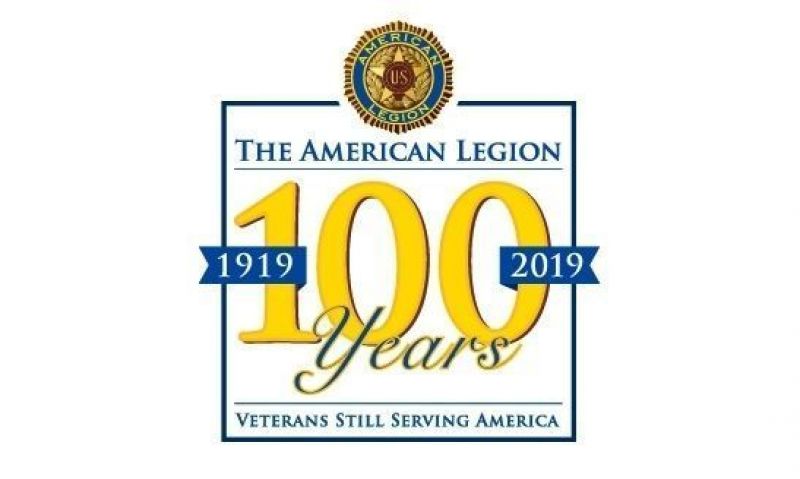 A resolution honoring The American Legion’s 100th anniversary of serving veterans, their families and communities was passed July 31 in the Senate by unanimous consent.

“The American Legion has served as a beacon of service in communities across the country for a century, and I'm proud to be a part of formally honoring their work,” Braun said upon its passage.

Tester, Ranking Member of the Senate Committee on Veterans' Affairs, praised the organization when the resolution was introduced on June 26. “For generations The American Legion has played an undeniable role in strengthening the veteran community,” he said. “Since its inception, The American Legion has provided support to veterans and their families in Montana and across the country by helping them navigate the VA system to get the care and benefits they earned. During 'American Legion Week,' we celebrate their accomplishments, honor their 100 years of service, and thank them for their continued advocacy.”

U.S. Rep. André Carson, D-Ind., who represents Indianapolis, is expected to introduce companion legislation in the House of Representatives.

“The strong civic spirit found in Indianapolis is largely thanks to the enduring presence of The American Legion, which is headquartered here,” Carson said in a press release. “For 100 years, it has set an example of patriotism and service that has strengthened our community and many more across the nation. I’m pleased to congratulate The American Legion on its centennial, and honored to lead the resolution celebrating this milestone in the House of Representatives.”