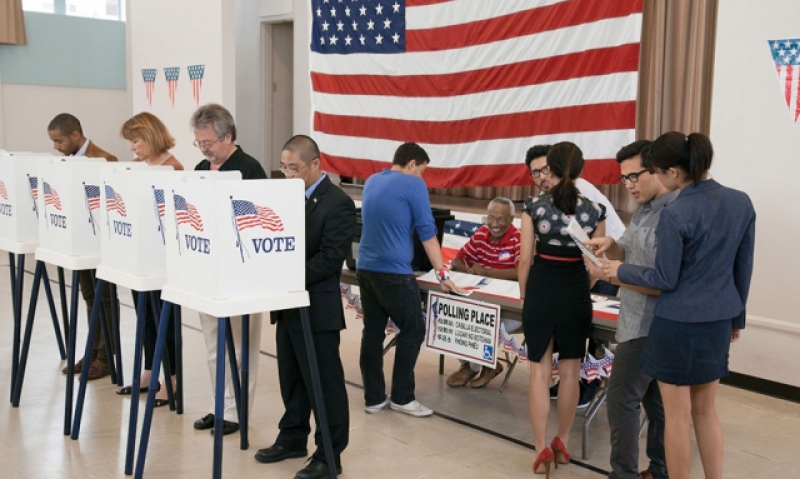 Elections are important to our republic. As citizens of this great nation, it is our duty and responsibility to exercise this right of franchise by casting our ballots on Election Day and to encourage others to do so as well.  American Legion members are encouraged to renew their commitment for continued service to this country by being politically active as individuals and by encouraging all Americans to register and vote in all elections.  And with 2014 midterm elections less than a week away, Legion posts and members should become involved in numerous activities to "Get Out The Vote."

The American Legion's "Get Out the Vote" brochure helps Legionnaires, departments, districts and posts to fully involve themselves in the electoral process by serving as poll volunteers and workers, and by encouraging and assisting others to register and vote.

Download The American Legion’s "Get Out the Vote" brochure for free online here and begin promoting the importance of voting, especially as midterm elections draw near. Legionnaires can make a difference in voter turnout. And share your department, district or post involvement in the Get Out the Vote program here.