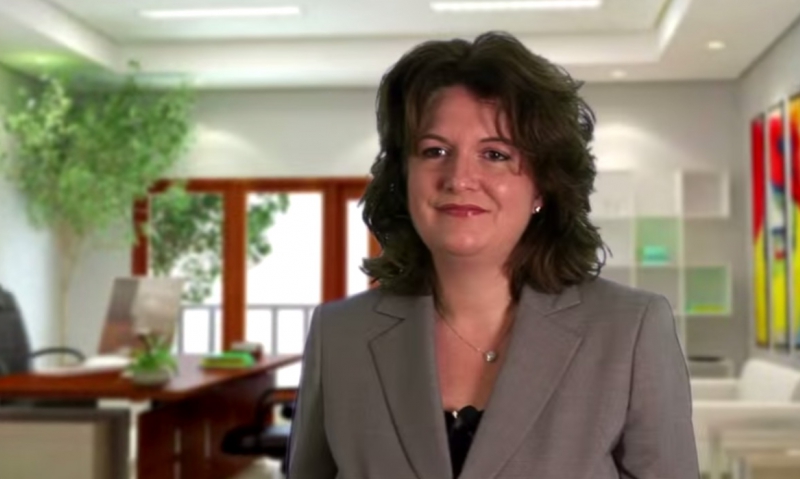 Elizabeth Ricci, a famed immigration law attorney who has represented several foreign-born veterans, will host a naturalization seminar at the Department of Florida's convention.

On June 26, the Department of Florida will host an immigration and naturalization seminar aimed specifically at helping the state's large population of foreign-born veterans gain citizenship.

Reputed immigration law attorney Elizabeth Ricci will serve as moderator of the event, which will be held at the Renaissance Sea World Hotel in Orlando in conjunction with the department's convention. Ricci is a reputed subject-matter expert in the area, having appeared on various cable news networks to discuss the naturalization process for veteran immigrants. Additionally, she's written a book on the subject - "A Foreign-Born Vet’s Guide to Citizenship" - and represented Cuban-born Army veteran Mario Hernandez in his high-profile case to win U.S. citizenship.

Hernandez, who will also appear at the seminar, lived in the United States for nearly half a century and worked for the federal government for 22 years before he learned, at the age of 58, that he was never naturalized. Ricci took his case pro bono and has represented, free of charge, other foreign-born veterans in similar predicaments.

The seminar that she will host focuses on providing legal information to veterans like Hernandez who are either unsure of their claims to citizenship, or who still need to become naturalized. It's estimated that there are approximately 640,000 foreign-born veterans in the United States, with Florida having the second-largest population of them.

The American Legion is a fervent supporter of immigrants - especially veteran immigrants - earning their citizenship through the naturalization process. As one of National Commander Michael D. Helm's priorities during his tenure, the Legion encourages posts and departments to host naturalization events to help local immigrants become citizens. The Legion also encourages posts and departments to distribute the organization's "Citizen Outreach Guide" to local immigrants.

Set for 1 p.m. on June 26 at the Tarpon Room of the Renaissance Sea World Hotel, the Immigration and Naturalization seminar is open to the public, but limited to 50 attendees. Those interested in attending should contact Omer Smith at oesmith@earthlink.net for more information.