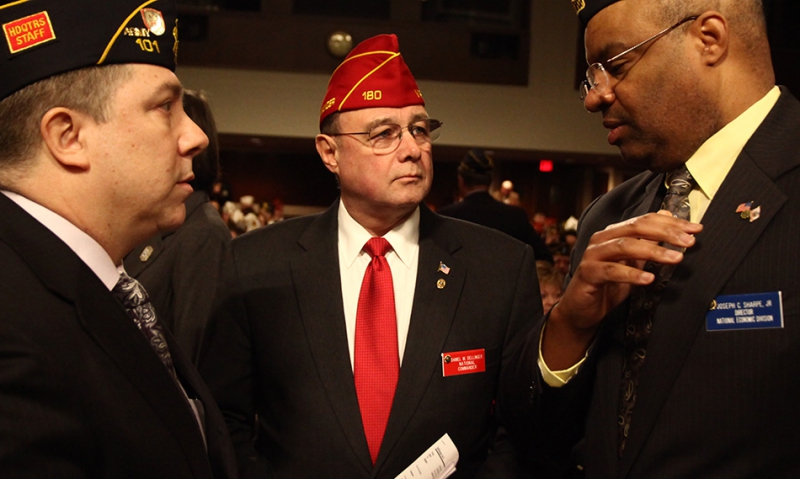 American Legion National Commander Daniel Dellinger will meet one on one Friday morning with President Barack Obama at the White House, just a short time after Dellinger and Department of Veterans Affairs Secretary Eric Shinseki will have a similar meeting in the nation’s capital.

Dellinger and Obama will meet in the Oval Office to discuss several areas of concern to the Legion: sequestration and how it impacts quality of life for military personnel and their families, the VA backlog and the Legion’s successful efforts in helping reduce it, and mental health among the nation’s servicemembers and veterans.

Prior to that, Dellinger will meet with Shinseki in a follow-up to Dellinger’s April 9 testimony before the House Committee on Veterans’ Affairs. In his testimony, Dellinger said VA leadership must be held accountable for mistakes that result in preventable deaths at its medical facilities.

During the hearing, Committee Chairman Jeff Miller said that dozens of VA hospital patients in Phoenix may have died while awaiting medical care, and that committee staff investigators also have evidence that the Phoenix VA Health Care System keeps two sets of records to conceal prolonged waits that patients must endure for doctor appointments and treatment.